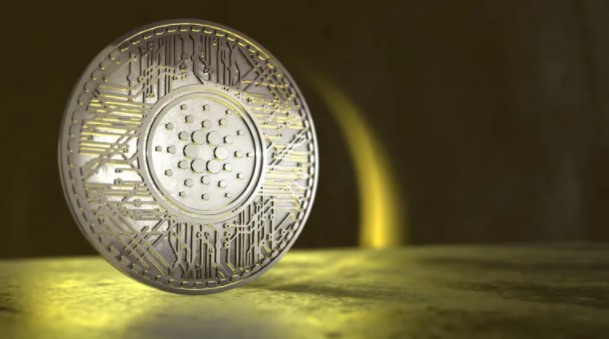 Cardano inventor Charles Hoskinson said the coming months could see a “significant increase” in new projects to join the network, which could trigger a second wave for ADA.

Cardano founder Charles Hoskinson suggests that an explosion in the number of dApps has begun in response to a tweet stating that over 517 apps are currently built on the Cardano ecosystem. The CEO of IOHK claimed that a major tsunami would come after the Vasil hard fork went into effect in June.

As reported by Somanews, Hoskinson made a similar statement, implying that the increase in TVL has only just begun. The update is named after the late Bulgarian mathematician Vasil Dabov. The upgrade is scheduled to happen in June.

Cardano has reached significant milestones in recent months, including TVL with over 517 projects on its network. According to statistics from DefiLlama, the total value locked in the Cardano ecosystem is currently $192.5 million. When staked governance tokens are included in the TVL assessment, DefiLlama data shows that Cardano’s TVL is significantly larger. Cardano’s TVL has raised over $275.9 million as a result of the addition.

Why is the Vasil hard fork released in June important?

As additional DApps and DEXs roll out in the coming months, IOHK stated in a blog post that it plans to bundle multiple code versions to increase delivery certainty for the ADA ecosystem. In 2022, the business aims to implement a wave of scaling improvements, with a focus on hard fork combiner (HFC) events in June and October. The scalability strategy includes pipelining, updated Plutus CIPs, UTXO on-disk storage, and Hydra. Hard fork defragmenter is a Cardano feature that allows merging of various protocols without requiring major changes.

These improvements, combined with parameter adjustments, aim to increase Cardano’s throughput and optimize the system to accommodate an increasing number of DeFi applications, smart contracts, and DEXs. While the groundwork for future ecosystem upgrades has been laid, the ADA price has yet to bear fruit. ADA is currently trading at $0.8047 with ATH down 3.10 74.14%.