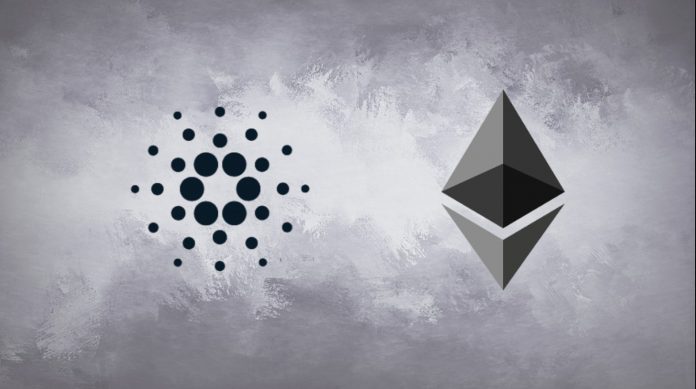 Cardano founder Charles Hoskinson announced that he had the opportunity to earn more than $ 500 million thanks to Ethereum, but he missed it. He experienced a similar incident with Bitcoin.

In yesterday’s publication, Charles Hoskinson talked about their work in Ethiopia, the shortcomings of Bitcoin and the bad investment decisions they have taken so far.

He gave the Ether received to his secretary

Hoskinson was one of the eight founders of Ethereum before moving to Cardano. He was given 293,000 Ether for his work at that time.

The name who left Ethereum as a result of the dispute with Vitalik Buterin said, “I never once thought that Ethereum would be so successful.” said. Hoskinson said he gave the 293,000 Ether allotted to his secretary. These are worth more than $ 532 million at the time of writing.

“I got nothing in return for the role I played in the foundation of Ethereum,” Hoskinson said. … I am the last person in the world to give investment advice. ” said.

Hoskinson, who bought Xbox with Bitcoin when the price was a few dollars, missed the opportunity to earn millions of dollars because of this transaction. Speaking about Bitcoin while telling this story, Hoskinson described it as “the least developed” of the major ecosystems.

The name appreciates that the market value of Bitcoin has exceeded $ 1 trillion, however, “I cannot generate tokens in the Bitcoin network, there is no smart contract infrastructure, I cannot use complex financial contracts, I cannot make pull payments.” said.

Commenting on “slow and expensive” BTC transactions, Hoskinson said, “Why is Bitcoin taken seriously despite all this? Because he is the most valuable. Unfortunately, price can bring legitimacy with it. ” said.

Bitcoin’s Next Step is to These Levels!