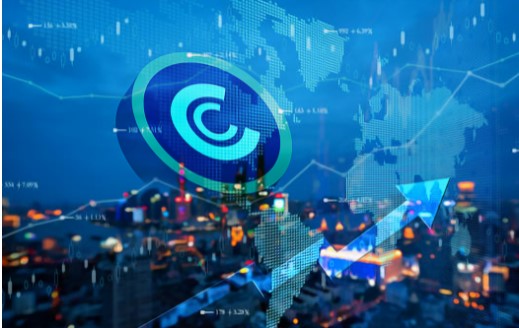 A veteran cryptocurrency analyst is keeping a close eye on a number of different altcoins as he anticipates the start of a “mini alt season” in the near future. Here are those 4 altcoins on the radar of the famous analyst.

The pseudonymous cryptocurrency analyst and trader known as Kaleo placed the popular altcoin Cardano (ADA) at the top of his list. The analyst noted that the recent bounce of Cardano (ADA) could be a signal of what is to come in the altcoin market.

“ADA has demonstrated impressive action to date. My strategy with alts right now is to basically look for charts that look like this. The underlying structure is consolidation above support after the HTF crossover.”

In his statement on this subject, the analyst said:

“LUNA/BTC is gaining strength. I still have a hard time believing that a move above 30% above ATH before the 3-Month consolidation range is all we see.

Famous analyst Kaleo placed the popular joke currency Dogecoin (DOGE) in the 3rd place in his list. The crypto analyst underlined that although he is not ready to go mega-bullish in DOGE, he still expects a healthy rise with a 150% rally from current prices.

While stating that he expects a 150% increase in Dogecoin, Kaleo made the following statements in his statements;

“We are not making a new ATH call on Dogecoin, but a move similar to what we saw in the fall of 2018 seems quite plausible.”

The popular analyst recently stated that he hopes Enjin (ENJ), an altcoin built on Ethereum and decentralized gaming-oriented cryptocurrency, will perform similar to the big price movements of March 2021.

“ENJ/BTC, I really miss this. I had a terrific debut with this last March and thought I’d give it another chance to make a splash here.”

A giant company has invested in Horizon and these 5 altcoins!

Arthur Hayes Explained: This Development Could Raise Bitcoin To $1 Million!