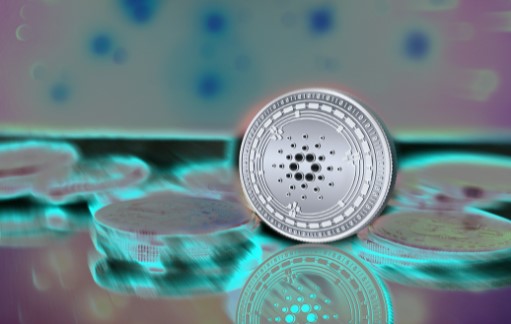 There have been significant changes in Cardano, which became compatible with Alonzo for smart contracts in the last quarter of last year. The first Cardano Metaverse project has been launched and is already attracting a lot of attention. So, what’s new in the first metaverse project launched online? Let’s take a look at the details of the project and the latest developments.

Pavia, the first Cardano project in Metaverse, currently covers more than 22,000 landowners. An important threshold has been overcome: NFT Pavia land has taken its place in 22,000 unique wallets. Officially announced in January as the first metaverse project on the Cardano network, Pavia is named after the Italian city of Pavia, the birthplace of Gerolamo (Jerome) Cardano.

It is somewhat similar in style to Decentraland, but it is built on a blockchain with proof of stake, each piece of land has a unique number based on coordinates in Pavia.

In March, the Cardano ecosystem grew exponentially, attracting millions of smart contracts from recently launched DeFi platforms and applications. In March, Cardano achieved $230 million growth in the DeFi subtitle. According to DeFiLIama, on March 28, the total value of funds blocked in Cardano DEX rose to a record high of $434 million.

According to the announcement on Twitter, Charles Hoskinson and Snoop Dogg will be discussing the ecosystem on Cardano360. Charles Hoskinson told the community he had “the best job in the world,” and both sides expressed their excitement ahead of the event. Around the same time, a well-known proponent of cryptography and NFT, Snoop Dogg, told his subscribers that the event would be fun.

Cardano (ADA), the largest smart contract platform currently operating with the PoW algorithm, and Ethereum will retain this title until the merger is completed. Hoskinson has faced a lot of criticism over Cardano’s support for smart contracts and has been ridiculed for dates he has announced in the past. But, albeit slowly, the Cardano ecosystem continues to grow and add new developers.

Outlander Season 6: The production advances the release of the official...