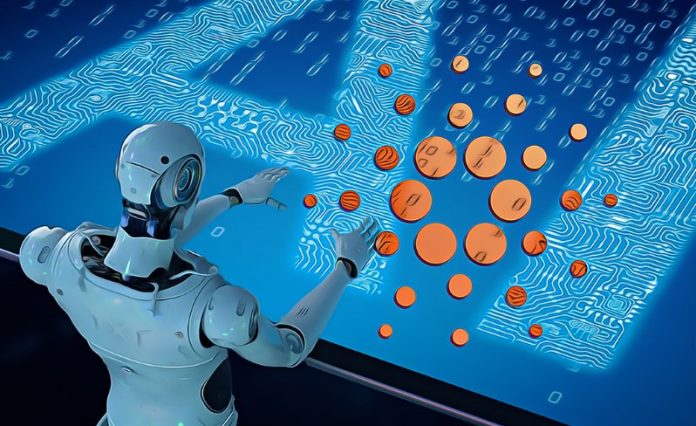 Cardano has an important warning that was made today before the update. According to the official statement, the Alonzo update to be made 2 days later is extremely important for Cardano ( ADA ).

This update, which will make the network compatible for smart contracts, is seriously priced and demand is expected to increase towards September 12. Today, Input-Output Global announced the updated version for Daedalus, Cardano (ADA)’s main wallet software.

Publishing its new version with the support of Alonzo, Daedalus announced the v4.3.1 version today. Two days later, ADA is now opening its doors to smart contracts, and the updated version that came today was released in line with Alonzo. In the statement made by the IOG team, this wallet will also support after the hard fork.

Also, the new version of Daedalus is available in the upcoming Trezor hardware wallet. In the renewed version, some improvements were made in the UX / UI and performance area. Cardano , the largest PoS network in terms of market value, will now be the largest network using this algorithm, together with Alonzo. With an average daily transaction volume of 82,000, Cardano is expected to double this figure by flooding with dApps . Of course, the increase in activity in the network will have a positive impact on the ADA price.

Cardano officials urged all Daedalus users to upgrade to avoid problems with the upcoming Alonzo update. Most of the global exchanges will support the next update, but those who use the Daedalus wallet should install the v4.3.1 version to avoid interruptions or other problems.

The Alonzo update will arrive on September 13. According to the statement made by Cardano officials, the hard fork will start on September 12 at 21:44 UTC. Yesterday, Binance announced that the upcoming update will be supported. So Binance users do not need to do anything extra.

Prior to the update, many blockchain experts targeted Cardano . Experts, who argue that the system will be insufficient despite future updates, do not consider the processing capacity per block sufficient. Hoskinson argues that this can be overcome with utility applications. Cardano ( ADA ), which will support smart contracts, will ask developers to develop contracts in the Haskell language. However, this situation is risky according to many analysts, this language is not used very actively and it is argued that it will be difficult to transition from strong networks such as Ethereum due to all these complex reasons.

WILL WIN: Jay Park and IU star in preview of their...