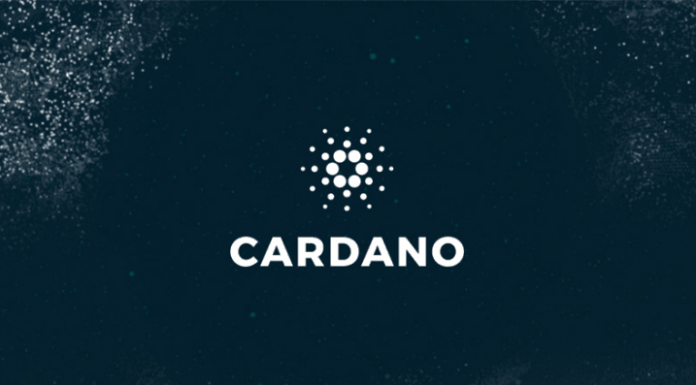 Cardano (ADA) had its highest daily close. The Cardano ADA price has approached its all-time high.

Cardano, taking some steps within the framework of its digital transformation missions in Africa, plans to produce technological solutions in Africa with the Atala PRISM identity solution protocol. Cardano announced that it will cooperate with the Ethiopian government for this mission. Thanks to this collaboration, five million students and teachers in Ethiopia will meet with Cardano technology.

Cardano founder Charles Hoskinson, in his statement within the framework of his African mission, believes that within 5 years, Cardano technology will spread to many regions around the world and reveal new business models.

However, Cardano has partnered with World Mobile in Tanzania. With this partnership, it is aimed for people in the region to access services such as digital banking, health and education.

Whales are moving in this altcoin!

Institutional Money Flows To These 2 Altcoins While Leaving These 4...