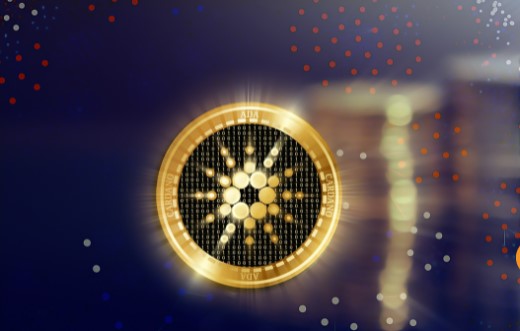 Blockchain analytics firm Santiment reports that Cardano has recently stocked more than 6% of Cardano’s total supply, with between 10,000 and 100,000 ADA holding investors. ADA-loving investors predict a rapid price increase for this cryptocurrency in 2022 and has been accumulating ADA tokens for the past 5 weeks.

Looking at historical data, investors known as sharks, who are not as big as whales but still macro, seem to be better at predicting price movements than whales. These sharks correctly guided price increases with transaction movements in the crypto market in April, May, and October 2021. Wallets holding 10,000 to 100,000 ADA tokens posted an all-time profit in September. The price of Cardano also dropped sharply after the sharks sold their tokens in the fall. This behavior of sharks shows how important their movements are in the market and also confirms that they rely on fundamental analysis to determine fair price levels.

According to experts, the analysis of a cryptocurrency includes changes in the supply of the relevant altcoin, the number of users with active wallets, the type of investors the users are, the number of developers and the transaction fee. Sharks focus on Cardano’s scalability and innovative moves compared to other blockchains. Thus, investors think that Cardano has a stronger position than most other cryptocurrencies.

They Dominate the Market!

The percentage of ADA tokens held by sharks appears to have risen to over 60% of its all-time high. In contrast, the price of ADA is still hovering well below its all-time high. According to the positive scenario of analysts, Cardano may enter the top 5 in the coming months. If ADA’s giant competitors such as Ripple (XRP), Binance Blockchain (BNB) show negative dynamics, this scenario of analysts may become more applicable. With the changes it has made in Cardano structure, it aims to be the most reasonable digital asset that guarantees high reliability of transactions without demanding a large gas fee from users.

At the same time, if whales large and small follow the sharks’ footsteps, a potential market trend could emerge and support ADA’s growth potential. In addition, ADA is seen as the most dynamically progressing among the top 10 cryptocurrencies in value.