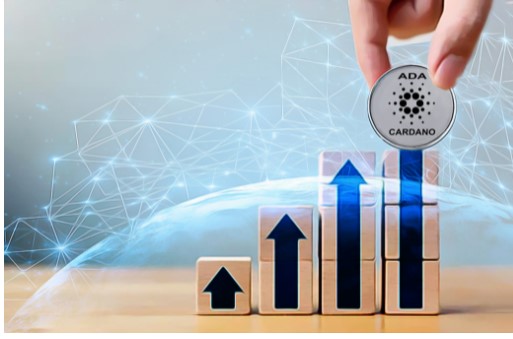 Although Cardano (ADA) is known for its dependence on old systems and its stance against updates due to security vulnerabilities, it has recently come to the fore with the increase in the number of projects in its network and its updates. Therefore, every update and project also affects the price of Cardano’s native token, ADA. Beyond that, these updates also add performance efficiency and fast scalability to Cardano’s network.

Therefore, it can be seen that the updates directly affect the price of Cardano. In addition, Cardano announces that it will make another update in June 2022. The update is called the Vasil Hard Fork, and experts emphasize that a rally may begin after this update.

At the time of writing, Cardano (ADA) is trading at around $1,126. Experts also emphasize that Cardano has raised more than $ 10 billion in funds in just seven days. In particular, the market seems to be recovering for a week and investors are reported to have received funds for Ethereum (ETH), Cardano (ADA) and Solana (SOL).

Analysts state that the transaction volume on the network will increase significantly after the Cardano network update, which is expected to be made in June. Therefore, analysts think that ADA will start a rally after the volume and liquidity increase with this Vasil Hard Fork update.

SocGen Economists: Bitcoin Could Crack At These Levels!