Home Crypto Cardano (ADA) breaks record: Why does the price of ADA fall in... 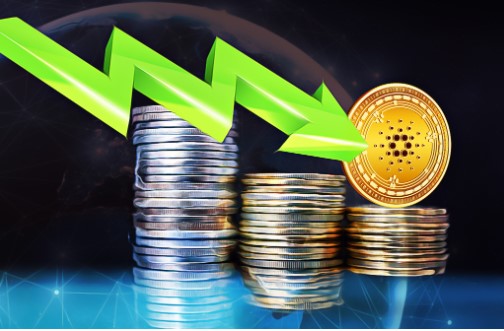 Looking at the data obtained, it is clear that Cardano (ADA) is waiting for serious growth. Cardano, which recently came to the fore with both the new Cardalonia metaverse and the Ledger hardware wallet integration, has increased the number of wallets and reached 3.6 million. However, according to IntoTheBlock, it is also clear that more than 80% of the 3 million Cardano owners are at a loss.

Number of wallets and developments

Cardano, whose popularity is growing rapidly, attracts attention by the fact that most wallets in its network contain about 100 ADA, and more than 3,000 wallets contain at least 1 million ADA. This shows that most wallets on the network remain on average at a low price and have more whales than their competitors.

As a rule, an increase in the number of wallets indicates the growth of the ecosystem, which also affects the price of the corresponding token in the long term. However, these wallets are ineffective if they do not carry the corresponding token above a certain price value. In addition, a large number of Cardano whales actually adds volatility to the project. Because if these whales stop supporting ADA, the project could suffer greatly.

On the other hand, Cardano is also influenced by the NFT Pond credit platform. In the first week, the project registers more than 90,000 ADA tokens. In addition, Cardano, with its metaverse project and developments in NFT, is actually not sitting still. Nevertheless, ADA price indicators remain weak.

In general, the cryptocurrency market seems to have passed a bullish trend today. However, ADA cannot catch up, although it sees an increase in its adoption. ADA, which has been in a downtrend since April 10, is trading at around $0.84, down 0.5% over the past 24 hours.

In addition, looking at the last three months, it can be seen that the ADA can only rise to $ 1.26. This is a very distant value of $3.1, which is ATH ADA. In addition, ADA is declining by 9.5% on a weekly basis, while it continues to decline by 27% on a monthly basis.

Binance has started closing these accounts!