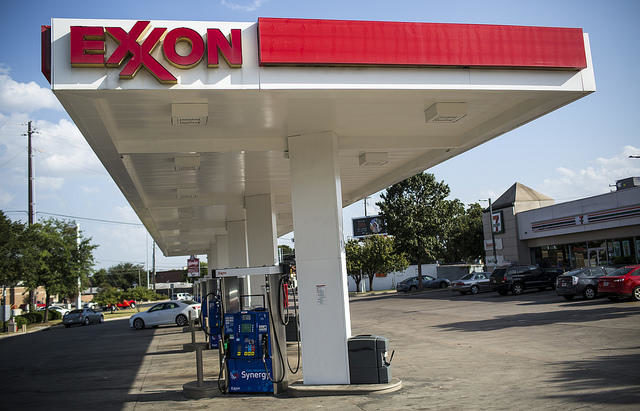 It turned out that thousands of people’s card information was stolen with copying devices placed in gas pumps in the USA. As part of the investigation, a man who installed the devices was arrested.

An investigation into gas stations in the US, Massachusetts, Maine, Connecticut, and New Hampshire proved that approximately 5,700 credit and debit card account numbers were stolen.

The accounts were discovered in equipment and text messages captured during an investigation by United States Secret Service officials on copying card information. It turned out that SMS and Bluetooth methods are preferred in the devices used to copy the card information.

The bluetooth component in the hijacked copy devices stores the data on the memory card, enabling thieves in the wireless range to receive the data. The SMS component sends account information to a defined phone number on the device.

As a result of the investigation, a man named Luis Angel Naranjo Rodriguez was arrested and detained. It turned out that Rodriguez had over 15 copying devices and placed them in gas stations.

An SUV owned by Rodriguez arrived at a gas station that closed at night in November 2019. Another person was waiting inside the SUV. According to Secret Service, Rodriguez was wearing a black glove, standing next to the gas pump. When a police officer approached Rodriguez and asked him what he was doing, Rodriguez told the officer he was buying gasoline.

When other officers arrived at the scene, the researchers found keys in the lock of the gas pump. Caught in the act, Rodriguez was later arrested, and it was determined that he installed payment devices that copied the account information to the pumps.

Secret Service officials found fake credit and debit cards in a hotel where Rodriguez was staying. It is stated that these cards are gift cards that have been changed to accommodate the copied information. Thousands of card information was also found on Rodriguez’s laptop and phone.