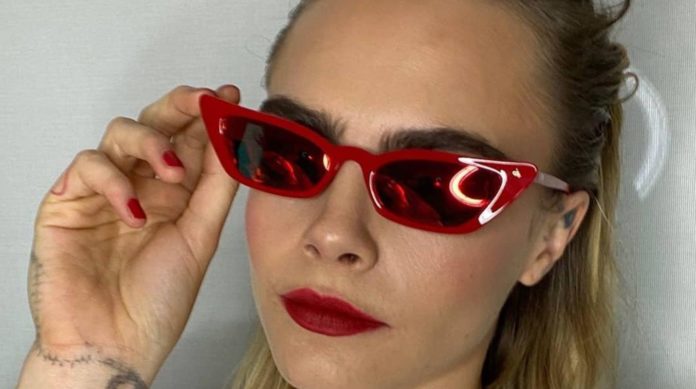 The model and actress, Cara Delevingne, has been one of the many victims of social media hackers, this time, it has been the Twitter account of the famous woman who suffered from the pirate attack. Read on to find out all the details.

All this happened when a strange tweet, the one that apparently tweeted the celeb, came out with a message that would leave most of the fans with their mouths open, because supposedly, he was announcing his break with the actress, Ashley Benson. :OR

The posting lasted less than 20 minutes, and then be eliminated. Neither of the two girls have given explanations regarding this, and the American media have not been able to communicate with the managers of both actresses.

As one might suspect, Cara suffered the invasion of digital privacy. We only hope that soon they will clarify that their courtship is still standing and that everything was a misunderstanding.

The ups and downs of Johnny Depp and Amber Heard over...