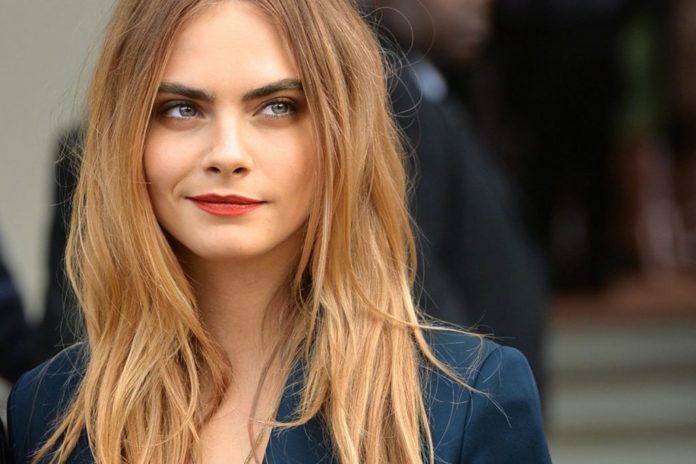 Due to restrictions by COVID-19, the United States has implemented many measures to prevent more people from catching the so-called pandemic.

Some celebrities have shown how they spend their free time by not leaving their house to avoid more misfortunes, a very loving and active couple on social networks, made up of Cara Delevingne and Ashley Benson have revealed their secret not to get bored.

Through Cara’s Instagram account, the girls posted two funny videos that show their excellent sense of humor. In the first one, the couple engages in an outdoor fight, so that at the end, in the style of ‘Kung Fu Panda’.

And the second is a recreation of an iconic scene from the world’s most famous family reality show, ‘Keeping Up with the Kardashians,’ in which she and Kourtney Kardashian’s ex Scott Disick are fighting one of their controversial fights.

Ashley Benson was not far behind, posting a jeans fight between Kris and Kendall Jenner, who also appears on the show ‘Keeping Up with the Kardashians’.

Although originally the clips were uploaded to his TikTok account, on Instagram they already have thousands of likes and comments that their fans have left them, ensuring that they are a good example, since nobody should leave their face due to the quarantine.

Jin reveals the secret behind his new haircut