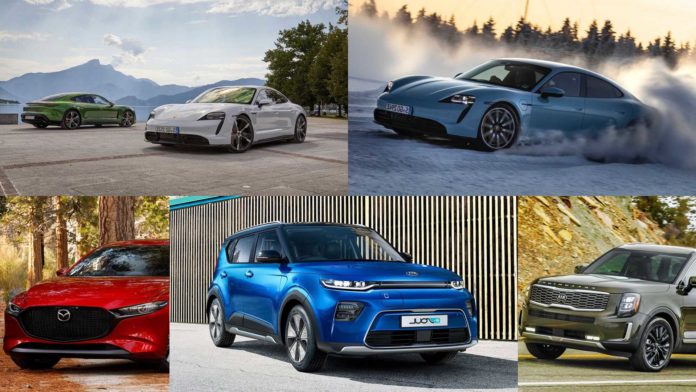 The Car of the Year awards, which are determined every year by the votes of auto journalists around the world, have found their owners this year. Many winners in different categories were announced in the candidate list, which includes many automotive companies from Volkswagen to Mazda, from Porsche to Kia. The World Car of the Year is Kia Telluride.

In the Kia city car category, it left the Mini Cooper SE Electric and Volkswagen T-Cross behind and became the winner with the Electric Kia Soul EV model. Finally, the car of the year with a good design was given to Mazda 3 from Porsche Taycan, Mazda 3 and Peugeot 208 trio. We can say that Porsche missed the best design award.