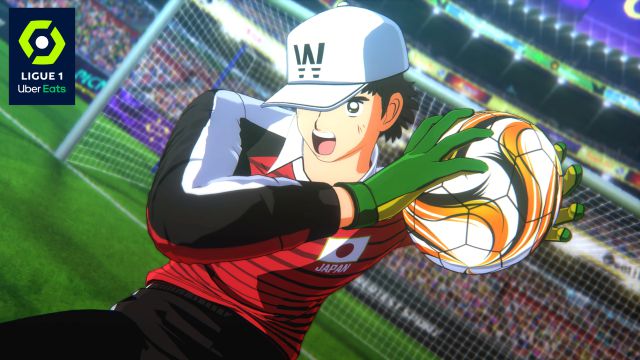 Captain Tsubasa: Rise of New Champions The game will receive almost all the jerseys that the French league teams wear. They will be available at no cost from April 28.
Thanks to the collaboration agreement reached between Bandai Namco and Ligue 1 Uber Eats, Captain Tsubasa: Rise of New Champions will receive the majority of the shirts worn by the teams of the French soccer league very soon. Specifically, there will be 17 of them – the competition is made up of 20 clubs – and they will arrive in two batches: the first on April 28, while the second will do the same on May 5. They will have no cost and the only requirement to obtain them will be to connect to the game at any time within the established dates.

Captain Tsubasa: Rise of New Champions | The return of a myth

The game developed by Tamsoft Corporation and published by Bandai Namco hit the market in the summer of last year, with the intention of capturing the return of a myth that many soccer fans grew up trying to imitate their players. In our analysis, we said that “it has the capacity to entertain and is a good and faithful approach to everything that made us fall in love with Champions”, in addition to highlighting that it is a game with which the fan “will enjoy when they discover their full potential, but that in the long run he will think of everything that could have been ”. Captain Tsubasa: Rise of the New Champions is available on PC, PS4, and Nintendo Switch. 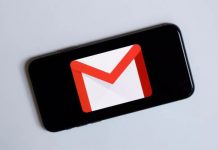 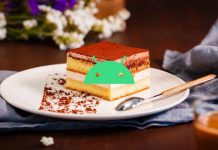 And the code name of Android 13 is… Tiramisu Is the pastry tradition back? 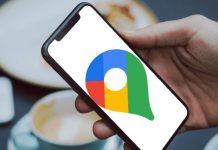 Where Are All The Resident Evil 8 Village Documents