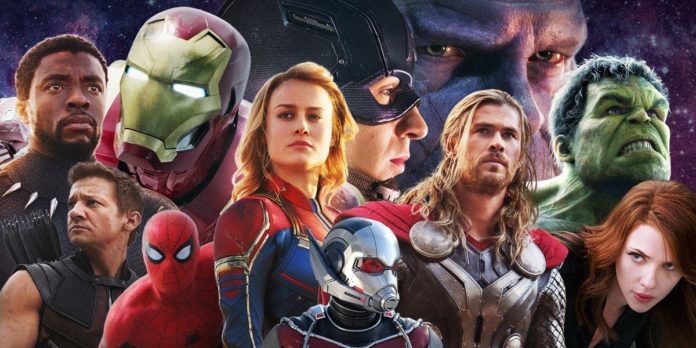 Until now, we did not have much information about Captain Marvel’s sequel, which attracted attention with its first film. A Reddit user, however, made striking claims about the genre and story of the new Captain Marvel movie.

Work has begun on the new movie of Captain Marvel, the first independent female superhero movie of the Marvel Cinematic Universe. According to a new claim, Captain Marvel 2 will be a “cosmic horror” movie in which Carol Danvers is included in SWORD.

At the core of cosmic fear lies the feeling of nothingness that the person is facing in the infinite universe. In other words, Captain Marvel 2 will process how little and ineffective a part of existence exists. This information was first introduced by a Reddit user.

According to the Reddit user, SWORD (Responsive World Observation and Response Department), including Captain Marvel, will fight against the alien threat. This threat will be a Brood that lays eggs on the SWORD base and takes over the agents.

Carol Danvers and other female heroes of the Marvel Universe will try to stop the spread of the Broods and their impact on the galaxy. These extraterrestrial beings are dragging the planets they settle down to extinction. Captain Marvel and his hero team will have to go to the planet of the Broods to kill Queen Brood to destroy them. The Reddit user soon deleted his share of Captain Marvel 2. For now, it is useful to accept this information as a rumor.

See Also
Captain Marvel 2 has a director at Nia DaCosta

Meet the sculpture of Suga inspired by Daechwita’s MV

The worst news for Queen Elizabeth II on her 94th birthday

Meet Gemma, Harry Styles’ sister who will steal your heart