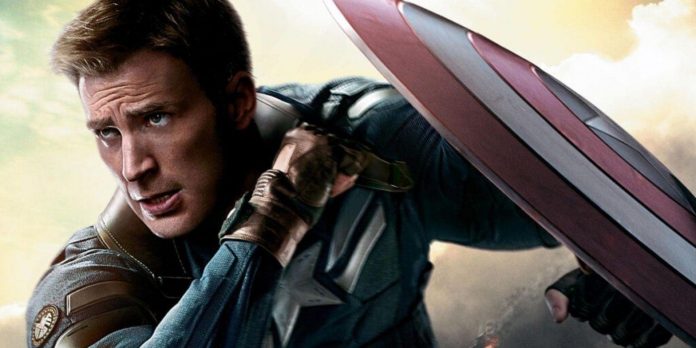 The Avengers are a team of superheroes in Marvel Comics, which is as famous as the Marvel brand itself, but although the Avengers are now the flagship team, it wasn’t always like that — and Captain America almost destroyed the most powerful heroes of the Earth because of one addiction.

Steve Rogers, aka Captain America, became famous and beloved by fans of the Super Soldier today after the US government subjected him to experimental tests, as a result of which Rogers became a full-fledged superhero. Although it was designed to become the greatest weapon of the Allied forces in World War II, it was presumed dead after he and his buddy Bucky shot down a Nazi warplane near the end of the war. However, he was simply frozen in a block of ice, and was later discovered by the Avengers and joined the team. Instead of a much-needed rest, Rogers couldn’t wait to get back into action with his fellow superheroes—so much so that even being a hero in the Avengers soon became not enough for him.

Related: Captain America’s Avengers Training Is Too Cruel for the MCU

In “Avengers #19” by Stan Lee and Don Heck, Captain America feels discouraged when he sent a letter to Nick Fury asking him to join his special forces team in the SHIELD, but received no response. At the moment, there are no founding members left in the Avengers team, as Iron Man, Ant-Man, Wasp and Thor have decided to take an indefinite leave of absence. So, Captain America is the leader of the new members: Hawkeye, Scarlet Witch and Mercury, who started their careers as villains and are completely unfamiliar with the superhero scene. In fact, Captain America is the only thing that holds this team together, but he feels undervalued and underused. In this issue, it’s been a while since the last Avengers-level threat, and Captain America wanted to be used again as a legitimate soldier, not as a glorified babysitter for a team of reformed villains.

After weeks of no news from Nick Fury about his status as a SHIELD agent, Captain America finally receives a letter inviting him to meet in a safe place to discuss the next steps. Captain America is thrilled at the prospect of leaving the Avengers and finding himself in an environment of non-stop action, as the SHIELD constantly has unfinished missions. On the other hand, the Avengers mostly sit around and wait for a catastrophe, which is too little to please Captain America. Rogers hates inactivity and needs a constant adrenaline rush so much that it’s safe to say that he’s addicted to it— and this addiction almost destroyed the Avengers before the team really had a chance to take off.

While Captain America may have felt underused leading this ragtag version of the Avengers, he single-handedly saved the greatest superhero team in Marvel comics history. If Captain America had left the Avengers to become an agent of the Shield, the only members left would have been Hawkeye, Quicksilver and Scarlet Witch, and this is not a significant cast (especially considering the fact that they all recently acted as villains of that time). Captain America almost allowed his need for constant action to destroy the Avengers, almost completely changing the entire history of Marvel Comics due to his penchant for endless violence.

Streets of Rage 4 Will Have Max as Selectable Combatant