Home Entertainment Captain America 4 On The March With Showrunner Falcon and the Winter... 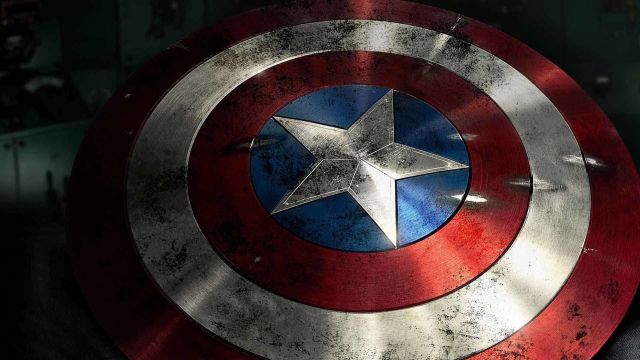 Thus, according to The Hollywood Reporter, Malcom Spellman and Dalan Musson (scriptwriter of the fifth episode of the series) are already working on the script for Captain America 4 (provisional title), in order to continue with the story of the new Captain America in Falcon’s skin after the outcome of his own series. Of course, at the moment there is no information about the story, although the final section of the series already left us several fronts open to develop in the UCM.

Plots such as those of the new Cap and his new role in the MCU with his spectacular suit made in Wakanda, the renderation of Bucky, the role of Sharon Carter and his double game, the influence of Baron Zemo or the direction of the new U.S. Walker’s Agent. Of course, the possibilities are enormous and give rise to count many stories told in the comics with these characters, from the creation of the Thunderbolts or the Dark Avengers, groups of antiheroes that could arrive at Marvel Studios sooner rather than later.

Let us remember that the progression of the Captain America saga in the UCM has been spectacular in collection, with a discreet box office for the first installment to go on to exceed more than 1,100 million dollars with Captain America: Civil War.

The first 3D printed school to be built in Madagascar