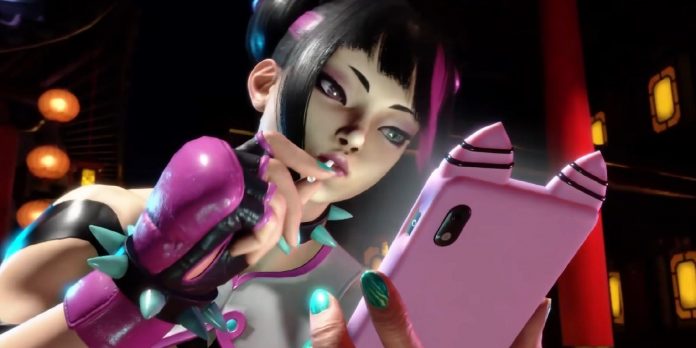 From the new Street Fighter to the long-awaited Resident Evil: Village DLC, Capcom has many upcoming releases that will delight fans. The company already has an interesting schedule for 2022: Street Fighter 6 will be presented in February, the Monster Hunter Rise Sunbreak expansion will be released in June, as well as many other announcements and releases. To cover all this content that Capcom has until the end of 2022 and the beginning of 2023, it looks like the company will need a lot of time.

The upcoming Tokyo Games Show, one of Japan’s biggest gaming events, is where Capcom got this time. According to recent reports, the publisher of Street Fighter and Resident Evil will host two live broadcasts at this year’s Tokyo Games Show, which will be held in September. It is not surprising that Capcom will appear at the Tokyo Games Show, especially considering that this year’s event marked the expected return of the physical audience after the end of quarantine in Japan.

Interestingly, Capcom has allocated time for two presentations at the Tokyo Games Show this year. The first showcase will be a pre-recorded stream, which will take place on September 15 and will give fans “all the latest Capcom news”. This is probably where gamers can expect to hear news about already confirmed releases, such as the DLC Resident Evil: Village, Exoprimal, and possibly a remake of RE4. As for Street Fighter news, Capcom’s second presentation will be a live broadcast on September 16, dedicated to updates of the latest part of the franchise.

Fans have already received some information about Street Fighter 6. Since the game was first introduced in February, more and more details have been constantly revealed. Most recently, two new characters were introduced at EVO 2022 for Street Fighter 6, so it is likely that some similar discoveries will be seen at the Tokyo Games Show. Fans are currently hoping to see the expanded gameplay of Street Fighter 6, especially given that the game is aimed at a 2023 release.

Of course, among the things gamers already know about, Capcom has the potential to surprise its fans with the unveiling of a new game, especially in the September 15 stream. Although nothing is officially known yet, a possible discovery that could happen at the Tokyo Games Show is a demonstration of Resident Evil 9. Despite the fact that part of the story of Resident Evil: Village still needs to be completed, after fans noticed the leak of Resident Evil 9, disclosure because this game could come sooner rather than later.

Genshin Impact Leak Claims that Version 3.0 Will Include a Free...

Netflix Has Announced Its 10 Most Watched Productions For The First...