Most of this new Capcom success was driven by the reception of titles like Monster Hunter Rise and Resident Evil 3 Remake, which alone contributed to the sale of nearly 8 million copies worldwide, including digital and physical media on the Nintendo Switch, PC, PS4 and Xbox One. In addition, names like Resident Evil 2 Remake and Monster Hunter World: Iceborne continue to attract more players and emerge as the publisher’s big games over the past decade.

“High-margin catalog titles demonstrated their long lives as products and increased profits, including the continued growth of Monster Hunter World: Iceborne, which was released in the previous fiscal year, and Resident Evil 2, which was released before the previous fiscal year,” said Capcom. “In addition, Devil May Cry 5 Special Edition also performed well on next generation platforms.” 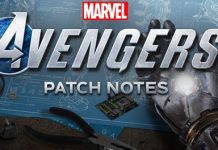 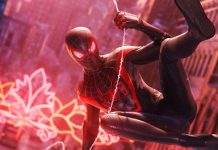 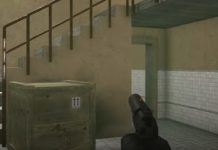