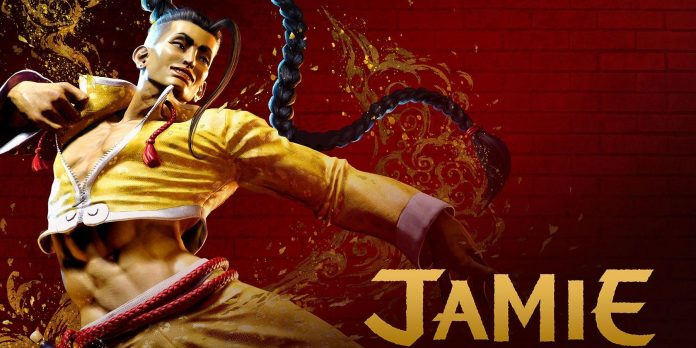 In a new behind-the-scenes video, Capcom revealed that real breakdancers were used to capture Jaime’s movement in Street Fighter 6. A lot of information about Street Fighter 6 was revealed at the Tokyo Game Show, including the basic composition of the game. , information about the World Tour mode and a detailed overview of the training mode of the game. Despite all this new information, Capcom continues to reveal more about the game, this time focusing on one of the first revealed characters and how he became the first fighter in the series who combines dancing and drinking in the original fighting style.

Street Fighter 6 seems to rely entirely on hip-hop music and cultural influences to focus the game on a new generation while paying homage to its own history. This is evident from the list, which is a solid combination of new and returning characters, as well as the unique artistic style of the game. Capcom combined traditional breakdancing and the drunken fist martial arts style to create Jaime, a character who is referred to as an “impostor” on the game’s official website. From this new video from Capcom, it becomes clear that a lot of work has been spent on finding what it takes to bring Jaime to life in the game.

In a one-minute video posted on Twitter by the official Street Fighter account, several breakdance dancers are shown in their motion capture equipment, capturing Jaime’s movements. The video is also divided into in-game footage of Street Fighter 6 to show how real-life moves moved into the final version of the game. Several characters have been revealed for Street Fighter 6, but no other behind-the-scenes footage for other characters has been revealed yet.

Street Fighter 6 is the first fighting game from Capcom that uses the RE Engine, which has become popular among gamers thanks to its use in games such as Resident Evil 2 and Devil May Cry 5, because it accurately depicts the movements of the face and body. This accurate depiction of breakdancing and its inclusion in Jamie’s entire set of moves shows a giant leap from Street Fighter 5 to Street Fighter 6. Although some moves are impossible to perform in real life, such as the classic Hadoken Ryu attack, it is clear that Capcom has invested heavily in this. make sure that the image of street fighting in Street Fighter 6 is as realistic as possible, and also do not make the same mistakes as in Street Fighter 5.

Jaime, along with seven other characters, will be able to play in the closed beta version of Street Fighter 6 in October, so that fans can see and appreciate the smooth animation and new gameplay features for themselves if they are selected to participate in beta testing.

Ubisoft called Beyond Good and Evil 2 an “active development”