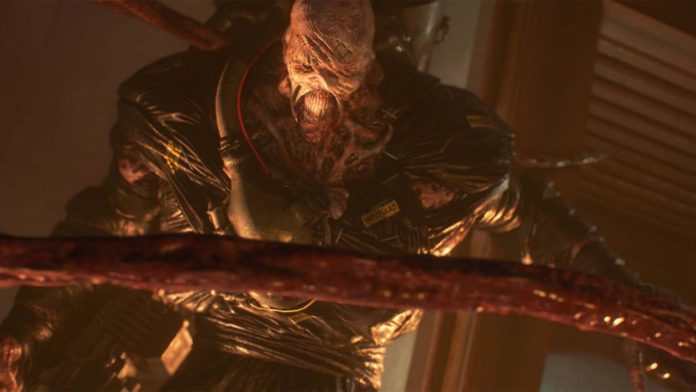 Capcom will continue to keep the series alive with the Resident Evil 2 Remake and Resident Evil 3 this year. Although the eyes are now turning to Resident Evil 8, the company seems to come up with a different project before RE8.

Recently, things are going well for the popular horror series Resident Evil. After his success with Capcom, Resident Evil 7 and Resident Evil 2 Remake, it seems that he will continue to rise with Resident Evil 3. But behind-the-scenes work may be more than we know.

Capcom wants to continue its rise with a new game
So it looks like there are many years ahead of Resident Evil 8. Also, in a few years after Resident Evil 3, the new Resident Evil remake will not come. On the other hand, Capcom is working on another project developed on the same engine with RE2 and RE3. However, this project will not be a RE8 or a renewed game. Resident Evil: It can be seen as a standalone game like Resistance.

We will breathe the air of places like Racoon City Police Department, Stagala Petrol Station, various stores, Racoon Press Office and hospital. In addition, Nemesis artificial intelligence will return in a more advanced way in RE3. Resident Evil 3 will arrive on PC, Xbox One and PS4 on April 3. We will share with you when more information about the anonymous game will arrive in 2021.