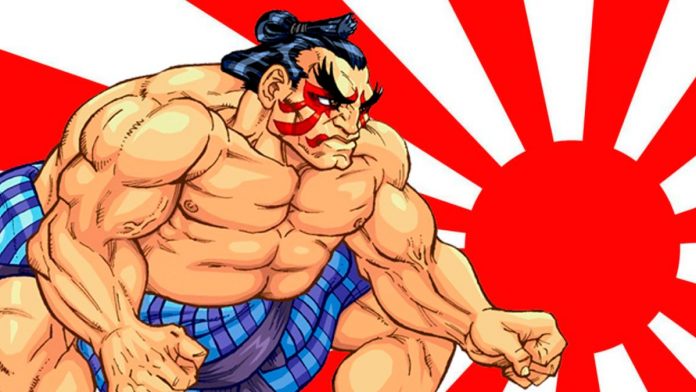 The Japanese company has made the decision to modify the background of one of the scenarios of its mythical fighting game so as not to hurt sensibilities.

Capcom Arcade Stadium is one of the novelties this week for Nintendo Switch, a compilation of some of the most famous arcade video games of the Japanese company gathered in the same video game. And one of them is, for many, the most important one-on-one fighting game in the history of the genre: Street Fighter II. Although the version that we will find in this new compilation of retro titles is not exactly the same as the original due to a small but controversial detail; and it is that those responsible have made the decision to eliminate the Japanese flag of the Rising Sun from the scene of E. Honda so as not to hurt sensibilities.

Thus, after testing the first Capcom Arcade Stadium games, many users have discovered that the E. Honda restroom setting was not exactly as they remembered. And it is that the Japanese flag of the Rising Sun that appeared in the background next to Mount Fuji and that even showed its own animation at the end of the fighting, has completely disappeared.

Thus, and as they point out from Kotaku, Capcom would have chosen to eliminate said symbol so as not to hurt sensibilities. And it is that until the Second World War, the flag of the Rising Sun was the official flag of Japan, very strongly linked to imperialism until 1945 and one of the most representative military symbols of the Japanese country. And it is that there are not few citizens of neighboring countries such as China, South Korea or North Korea who do not see this symbol favorably due to Japan’s imperialist past.

Therefore, apparently, Capcom has made the decision to remove this symbol from the E. Honda stage and leave the space “blank”, without any other decorative element next to Mount Fuji. Capcom Arcade Stadium is available now for Nintendo Switch with a collection of classic Capcom titles that can be purchased individually.