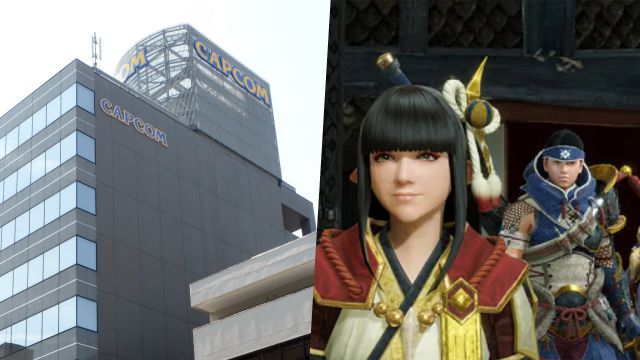 Following the ramsonware attack in November 2020, Capcom updates the data on the number of people affected by the information breach.

Capcom updates the data of the information breach that the same company recognized in November 2020. As of January 12, information has been leaked for 16,406 people among collaborators, employees, former employees and related groups. The number has increased compared to the first data, which had confirmed only 9.

The information gap in numbers: what data has leaked?

The company does not specify the exact number of elements that have been filtered between the different groups. What we do know is that “at least one” of the following information has been unlawfully disclosed: name, email address, telephone number and human resources information, among others. The number of confirmed affected is broken down as follows:

The data affecting the group includes financial reports, sales data, development title documents and “other information” related to other companies. In total, Capcom estimates that there could potentially be another 58,000 people affected, which in the global count would amount to 390,000.

Of course, they have eliminated 18,000 people from Capcom stores in the United States and eSports, since they have not found evidence that they were part of those affected. The data of the credit cards used in online transactions have not been compromised either. The company explains that all purchases are associated with a third-party service, so it does not go through them.

Regarding the situation of the company in the coming months, on March 26 of this year they will launch the new installment of one of its star franchises, Monster Hunter Rise. The title has a limited demo that you can download right now on Nintendo Switch. On the other hand, in this 2021 the launch of Resident Evil: Village is expected.