Home Entertainment Capcom has given its first clue for Street Fighter 6! 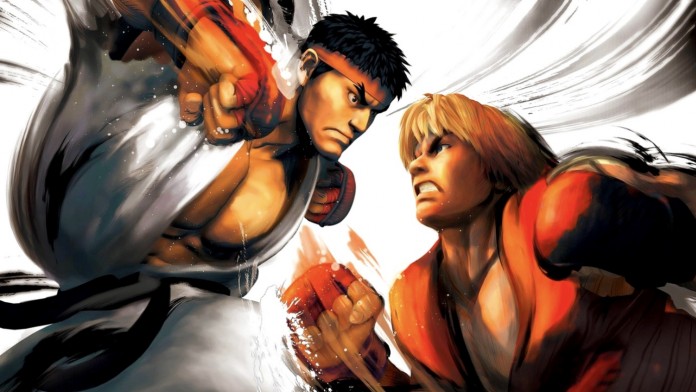 The famous Japanese game company Capcom has finally broken its silence about Street Fighter 6, which has been expected to be announced for a long time.

Street Fighter V, which was first released for PS4, Arcade devices and Microsoft Windows in 2016, may be living its final stages after 5 years and 5 seasons. The Capcom front talked about Street Fighter 6 for the first time and shared the first clue about the production.

Street Fighter 6 may be announced soon

When Street Fighter V was first released in 2016, there were only 16 fighters in its main roster. 5 has increased the number of characters with releases such as Arcade Edition and Champion Edition, as well as ongoing seasons. The production, which confronts the players with 6 characters in each new season, reached a total of 46 fighters with the end of Season 5.

Finally, after the Winter update that came to the game as of today, Luke, the last character of the 5th season, also met with the players. The Capcom front, which published the gameplay video of Luke via its official YouTube account, stated that this character is the last character to be brought into the game and that players will no longer encounter a new fighter. 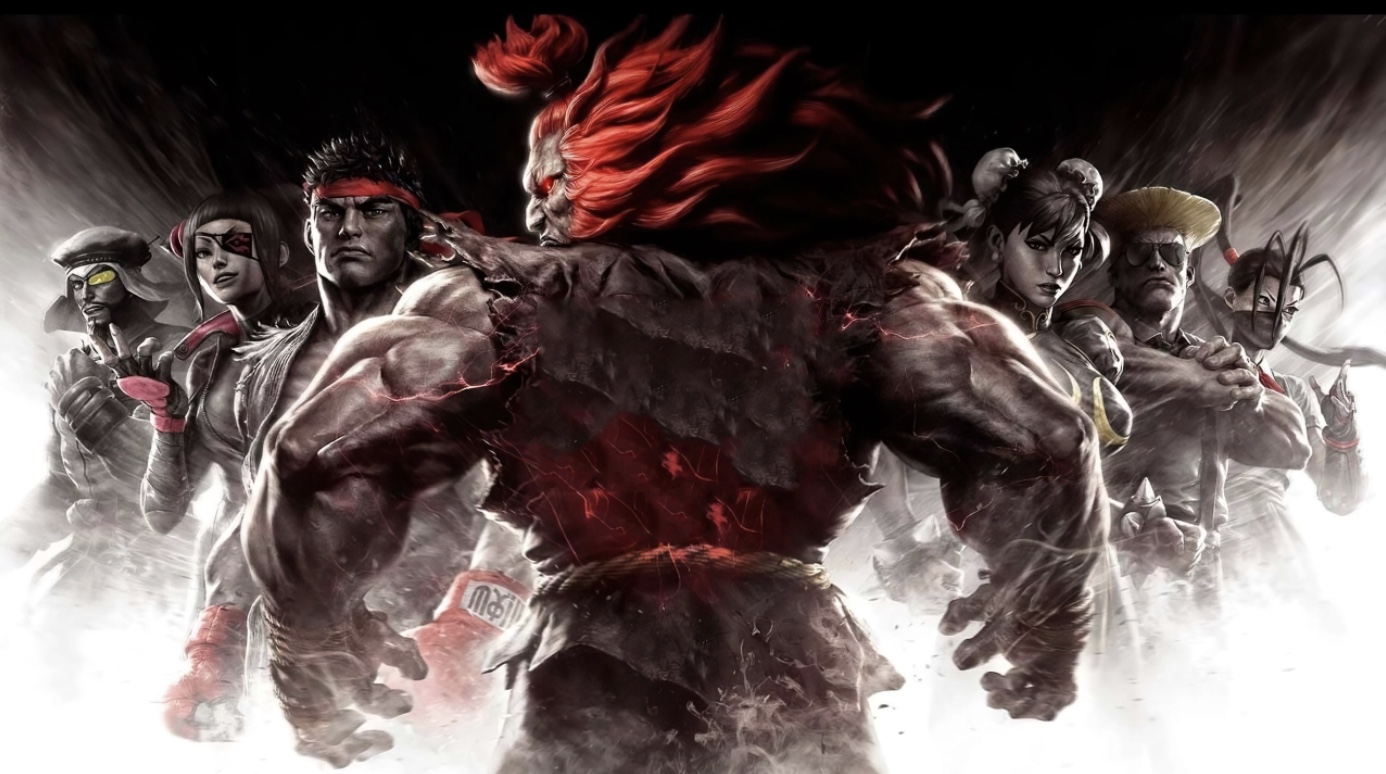 Let’s get to the news that will excite those who have been waiting for Street Fighter 6 for a long time… Capcom shared an update on the official blog and stated that Luke will play an important role in the new Street Fighter project. This indicates that the Street Fighter 6 announcement may come very soon.

Here is the statement made by Captom:

“Greetings, fighters! We’ve stayed in touch with the Street Fighter V community over the past year after the summer month period. Since then, we’ve hosted four digital events ahead of upcoming Street Fighter V content. The SFV Fall Update marks our fifth and final digital event focused on SFV, where you can take a deep dive into the game’s final character, Luke.

Luke will be an important part of the next Street Fighter project, so we hope you get excited playing with him. While we’re not quite ready to talk about this project yet, we’ll be sharing a lot more about Luke at SFV, our collaboration with Brawlhalla, and Capcom Cup VIII!”

So what do you guys think about the video and Street Fighter 6? Do not forget to share your views with us.