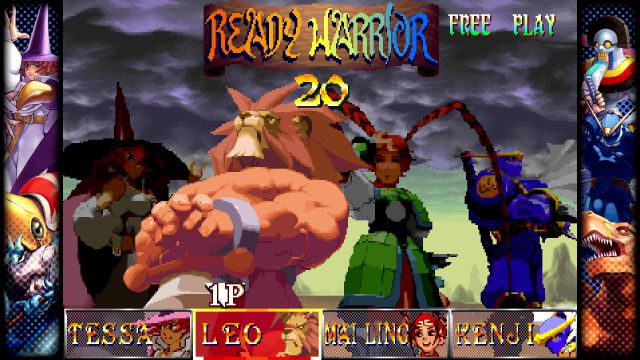 Capcom: The compilation, presented along with Street Fighter 6, already has a date, price and platforms. It will bring a total of ten classic titles and rollback netcode. Capcom has announced this Monday Capcom Fighting Collection, a commemorative compilation that seeks to honor the trajectory of the Osaka company in the fighting genre, which in 2022 celebrates its thirty-fifth anniversary. Coinciding with the world premiere of Street Fighter 6, this other project seeks to offer a glimpse of the past on present platforms; all this accompanied by functions that will be common in the future, such as the rollback netcode. You can see its first trailer at the beginning of this news.

Capcom Fighting Collection will go on sale worldwide in physical and digital format on June 24, 2022 at a recommended price of $39.99 (price in euros to be confirmed) for Xbox One, Nintendo Switch, PlayStation 4 and PlayStation 4 consoles. PC via Steam. On PS5 and Xbox Series it can be played via backward compatibility.

As if it were an arcade machine at home, this compilation will include a total of 10 classic titles from the fighting genre developed by Capcom; all with online multiplayer mode and an infrastructure based on rollback netcode, a predictive system that seeks to reduce latency to the maximum to predict the player’s movements and autocomplete it at the moment they are executed. That is to say, an experience very similar to that of recreational machines, where the lag or delay is minimal.

Online matches will have three modes: casual, ranked, and custom. For its part, among the new extra features include a training mode, Fighter Awards (achievements) and filters to recreate the original experience.