Home Entertainment Capcom claims that Resident Evil Village from a third person was worth... 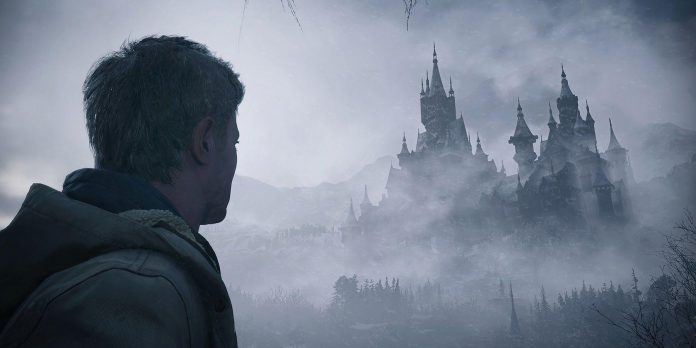 The producer of Resident Evil Village said that the third-person mode that will come with the upcoming golden edition of the game required a lot of work, almost on par with creating a completely new game. Along with this mode, Capcom is going to release the Shadows of Rose DLC, which will also add The Mercenaries additional orders mode to the game. The golden edition is due to be released on October 28, that is, just on schedule for Halloween.

While the older parts of the series were traditionally third-person, and the first three parts also had fixed camera angles, it was Resident Evil 7 that switched it to a first-person view. The 2017 release helped reboot the franchise, returning it to the roots of horror and breathing new life into a long-running horror series that, according to many, has moved away from the survival genre. The village has continued the first-person view, but soon players will be able to use the third-person view instead, although it looks like this feature requires a lot more work than many think.

In a recent interview with IGN Japan, producer Masachika Kawata said that introducing a new mode to Resident Evil Village required “about as much effort as creating a new game,” adding that simply changing the point of view can make the game completely different. . Further, Kawata says that the studio invested in creating something “as good or better” as RE2 and RE3, while the team paid special attention to Ethan Winter’s movements, such as defense or squat movement, and made sure that such animations would be fully “connected” in off mode third person.

When asked about the new entry in the famous horror series, Kawata laughed, saying that they would not be able to share any details about future parts. There have already been leaks about Resident Evil 9, and the name of the next game is supposed to be Resident Evil Apocalypse. Of course, Capcom has not confirmed any rumors, and judging by Kawata’s words, it is unlikely that the developer will spill the beans in the near future.

In addition to the upcoming Gold Edition Village and hopes for the ninth part, there is also an expectation of a remake of Resident Evil 4, which is due to be released in March next year. Overall, it looks like the flagship survival games will be in the spotlight for more time in the foreseeable future after an average period when the series seemed to be losing popularity in the horror community.