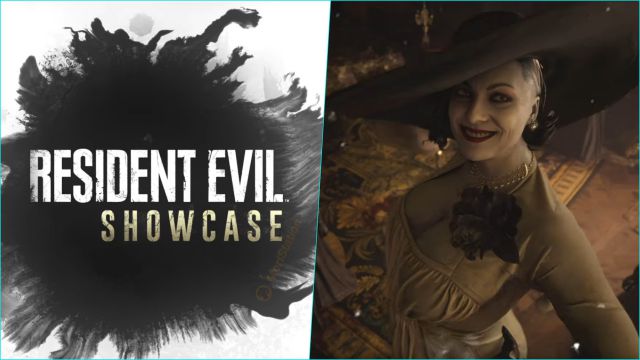 Capcom will show unreleased Resident Evil 8 Village gameplay on January 21, among other news from around the universe of the saga. Confirmed time.

Capcom confirms the celebration of Resident Evil Showcase, a space that will be dedicated to showing new Resident Evil 8 Village gameplay, among other news. It will start on January 21 at 23:00 CET.

In a brief tweet, the company celebrates the announcement with a small teaser of just 30 seconds, in which the producers of the game, Peter Fabiano and Tsuyoshi Kanda, participate. “Don’t miss the Resident Evil Showcase on January 21 at 23:00 CET! Join Brittney Brombacher on a guided tour of Resident Evil Villante, featuring a new trailer, unreleased gameplay and a ton of news about Resident Evil, ”says Capcom. From what follows from the words, details will be shared beyond the Village.

Resident Evil 8 Village, on the way

The next stop in the franchise goes through the eighth main installment. Resident Evil Village will give us back control over Ethan, the protagonist of the 2017 title. Due to circumstances that we still do not know, the young man arrives in a mysterious mountainous town where he will find a kind of religious cult. Is it a cult? We do not know. What has transpired is that they will be protected by creatures that act in packs.

Resident Evil Village is slated for release on PS5, Xbox Series X | S, and PC. However, in September 2020 it transpired that the team was studying taking it to the last generation. The Japanese could not “promise anything” at the time, so we do not know where that version is, if it exists.

We first heard from him during the June 2020 PlayStation Showcase, where the PS5 design was first shown. In the trailer we saw familiar faces, like Chris Redfield’s. What mysteries await in the town?

Andra Day goes through a phase of Billie Holiday’s career