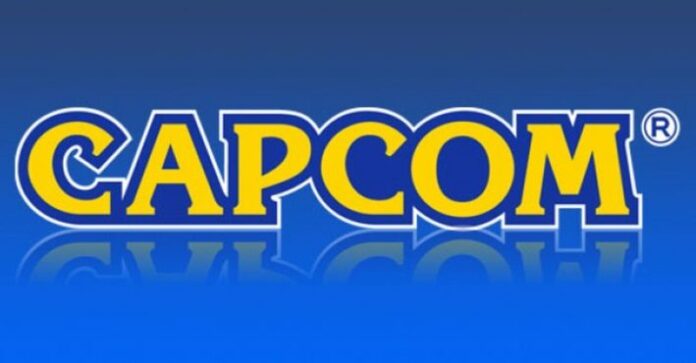 Publishing data for the 2019 fiscal year, Capcom announced a record profit despite the drop in revenues from its sales. The company expects an increase in its profits in 2020.

While Capcom poses an incomprehensible reason for this increase in profits, such as ‘putting its profit structure on track’, it is stated that the increase in digital sales compared to physical sales may be partly the reason for record profit.

Resident Evil 3 not included in statistics
Despite the decline in revenues, Capcom’s high-achieving products are stated to have a record share. For example, the Monster Hunter World: Iceborne game took over 5 million orders and became the most important sales item of last year. Although not released in the 2019 fiscal year, games like Resident Evil 2, Devil May Cry 5, and Monster Hunter: World also continued their performances. Resident Evil 3, on the other hand, is not included in the statistics of 2019 as it is published only 3 days after the beginning of the current fiscal year.

Despite the concerns created by the ongoing COVID-19 pandemic, Capcom’s expectations for the 2020 fiscal year seem to be quite positive. While Capcom sees 2020 as a record year, it has sales expectations of $ 797 million and profit of $ 168.76 million.

On the other hand, Capcom plans to present the games it holds and of course not yet released to the players. Although it is not known which of these games will be, it is certain that Capcom will develop sequentially with strict rules and high quality standards. The success of Monster Hunter World, Devil May Cry 5 and Resident Evil also plays a big role here. The company is especially known for its video game series such as Street Fighter, Mega Man, Resident Evil, Devil May Cry, Onimusha, Dino Crisis, Dead Rising, Sengoku Basara, Monster Hunter, Breath of Fire and Ace Attorney.

Lapsus: Hacker Attack On Okta May Have Hit 366 Customers