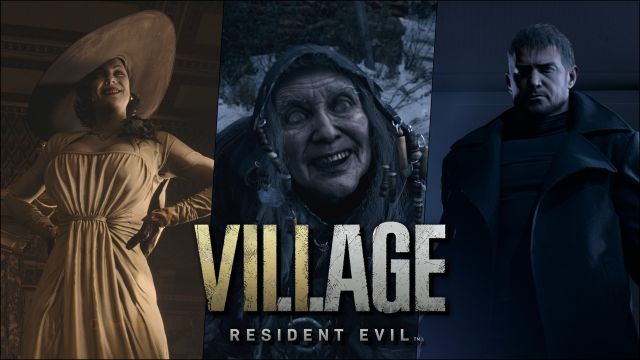 A new Resident Evil Showcase is expected next April. This has been announced by Capcom as part of the 25th anniversary of the saga.

Capcom will hold a new edition of Resident Evil Showcase next April. The firm will publish news as part of the framework of the 25th anniversary of the saga, of which the way in which it will be celebrated has not yet transpired.

“A new Resident Evil Showcase will be released in April! We don’t want to reveal any surprises to you ahead of time, so we leave you to speculate on what the presentation might contain ”, explains the company through its official blog.

We must go back to January of this year to see the premiere of this new communication channel from Capcom. There were few news that he left us. In addition to the presence of Re: Verse, its release date and the versions dedicated to the last generation, a small demo playable exclusively for the PS5 community was launched by surprise.

What can we expect from the April issue? We know that Resident Evil Village will receive another second demo sometime this spring, this time with all the playable features that the final game will have. It may be a good time to know your date.

The next Resident Evil Showcase goes live in April – catch up on the latest showcase info, an open beta for Resident Evil Re:Verse, and more!

Re: Verse, open beta on the way

We must remind you that Resident Evil Re: Verse is a multiplayer-focused title that will accompany all physical and digital copies of Resident Evil Village, just as it happened with Resistance in Resident Evil 3. In it we will be allowed to handle a fan of classic characters in environments recognized by all fans. As of April 8, it will begin in Spain, which will run until the 11th of the same month at 08:00 Spanish peninsular time. You can know all the dates in this link.

For its part, Resident Evil Village is scheduled to launch next May 7 on PS5, PS4, Xbox Series X | S, Xbox One and PC. Find out its minimum and recommended requirements here.