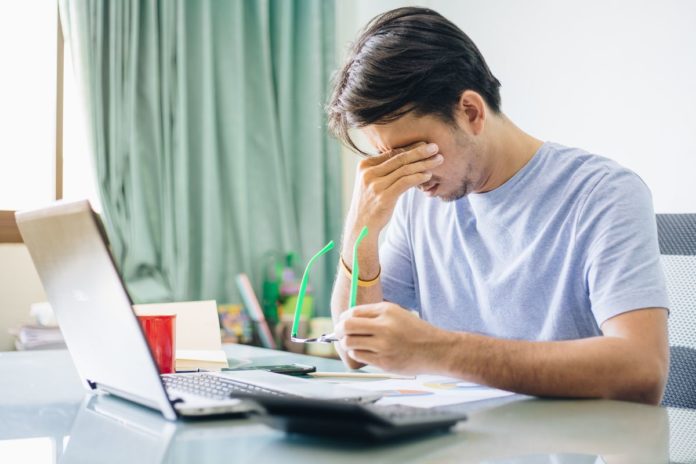 Many people touch their face unknowingly during the day. So why are we touching so many faces? As a result of the researches, scientists provided some explanations for this small-scale phenomenon.

The rapid spread of the Corona virus outbreak requires people to be aware of the measures to be taken against the virus. Experts say that with the constant washing of hands, people should not touch their faces. However, it is very difficult to achieve this. Because many of us touch our faces many times during the day without realizing it.

A study of people touching their faces shows how many times they touch the face. In a study conducted on medical students, it was found that students touched their faces 23 times during one lesson.

It is known that babies do not scratch their faces in the womb. Scientists conducted a study on pregnant women to examine the habit of nailing these faces of babies. In the study, ultrasound was applied to 15 pregnant women between the 25th and 36th weeks. In the study, it was observed that the probability of touching the face of the baby with his left hand increased during the stressful periods of women.

Another study on stress triggering the habit of touching the face was made in Germany. In the study, the brain activities of 10 adults were followed and analyzed. During the study, people were heard disturbing noises from the speakers. After hearing this disturbing music, people started touching their nose, cheek and chin.

A study by Israeli scientists shows that touching the face is about social as well as stress. The researchers recorded the air flow in the noses of the participants with a special device. Then the volunteers were made to meet other people. In the study, people who shook hands with the opposite sex often began to touch their noses. As people touched their noses, the air flow in their noses also doubled. Scientists have explained that this act of touching the nose is not due to an itch that occurs in the nose.

A psychiatrist, who conducted a research in 1970, said that the habit of touching the face was due to mouth-to-hand actions in the first months of infancy. Scientists measured brain waves when they touched the faces of newborn babies to investigate this thesis. The study concluded that reacting to touching their babies’ faces was critical for the suction movement in the first day.

It is quite understandable that babies and newborns in the womb touch their faces to gain their eating habits. However, it seems that; when we become adults, we continue to touch our faces for different reasons. In particular, stress can be seen as a serious trigger for touching our face.

Tom Holland has a lost twin on TikTok