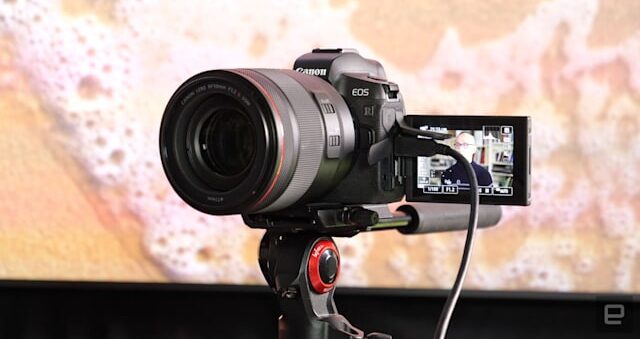 With EOS Webcam Utility, people can use professional cameras as webcams if their computers do not have webcams or if the webcam is not of the desired quality. The application, which has been available for a while on the Windows platform, can now be used on laptop and desktop Mac models.

“You asked, Canon offers,” the company said in a statement. The expression is given. Officials say they have received a serious turnaround by Apple users, and as a result of these turnarounds, they decided to bring EOS Webcam Utility to macOS. Although the program is currently in beta version, users who try it say that there is no problem in the program already.

EOS Webcam Utility has an extremely simple interface and usage style. If you have a Canon device that supports this software and you need a webcame, you can start using EOS Webcam Utility by using your camera’s USB cable or by providing a compatible USB wireless with your device.

Project to Protect Open Source Codes for 1000 Years from GitHub