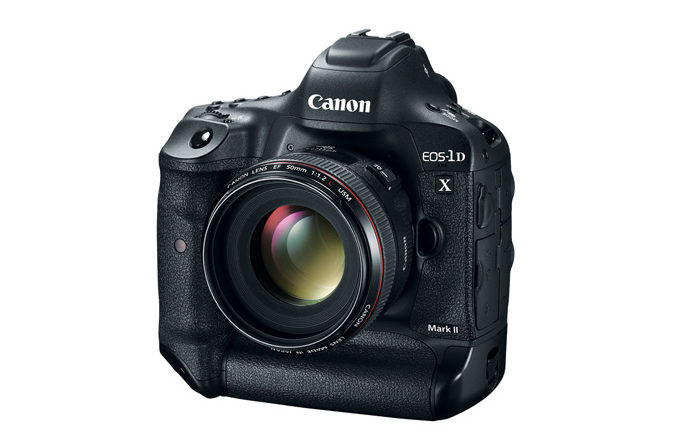 In addition to the main DIGIC X processor, the Canon EOS-1D X Mark III incorporates the DIGIC 8 processor, which is dedicated to the AF / AE functionality of the camera. Thus, the image processing power is increased by 3.1 times compared to the previous model. The Dual CMOS AF, however, offers a full 380-fold improvement in processing performance.

The camera of the Canon EOS-1D X Mark III can shoot at 16 frames per second when using an optical scanner. If you switch to Live View, this value can be increased to 20 frames per second. The camera’s temporary memory can hold up to 1,000 RAW + JPEG photos.

Canon’s new camera uses a 191-point optical scanner that uses Deep Learning technology to track the subject’s head and face. Canon says the auto focus sensor has been redesigned with a new square pixel design. Thus, the resolution in the center of the auto focus experienced a full 28-fold increase.

When it comes to video, the Canon EOS-1D X Mark III is able to record 12-bit 5.5K RAW video. In addition, the device offers high-speed sampling of 4K 60p videos. Behind the camera is a touch-screen LCD with a 3.2-inch 2.1 million pixels.

LinkedIn Will Be Discontinued In China Later In 2021 [Updated]