Canon introduced the 24-megapixel EOS M50 Mark II camera, which has minor improvements compared to the original. The most important change in the new camera is the improvement of the Dual Pixel auto focus system. The improved system will be able to continuously track its eyes during video recording. Previously, this feature was only available in certain modes.

This makes the EOS M50 Mark II more useful for interviews and video diaries (vlogs). Since the camera automatically keeps the person in focus, users do not need to make any extra settings.

Vertical video recording is possible with the EOS M50 Mark II. Images taken with the camera can be broadcast live on YouTube via smartphone connection. The rotatable screen of the device offers vlogists the opportunity to start recording with a single touch, easy focus and start the selfie timer. 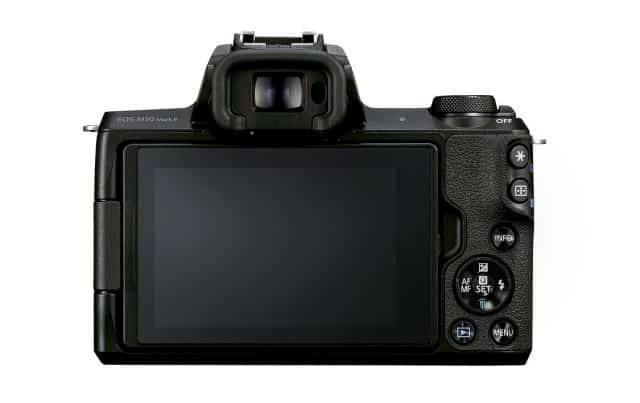 On the photo side, the EOS M50 Mark II comes with an electronic shutter button. In addition, it is possible to use the device as a webcam with Canon’s new EOS software.

Other than that, the Canon EOS M50 Mark II does not offer anything new. There is no change in the features related to 4K and 1080p video recording. On the photo side, it becomes possible to capture 7.4 frames per second with continuous auto focus. The camera will be available for $ 599 in late November. Those who want a 15-45mm f / 3.5-6.3 kit lens will have to pay $ 699.

Hugh Jackman stars in the trailer for “Bad Education” for HBO

7 old photo apps for iPhone! Here they are

Bill Gates: The World Health Organization Needs More Than Ever

Shawn Mendes could be preparing a new album