Home Celebrity Cannes Film Festival Management Announced That It Is Not Possible To Organize... 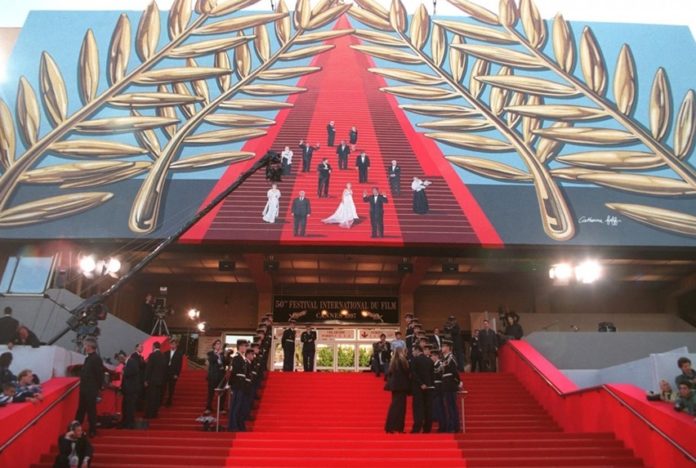 The Cannes Film Festival management, which published a statement after the ban covering the festivals in France until the middle of July, has been announced that the festival will not be held as normal this year, but different options have been evaluated.

While the fate of the 73rd Cannes Film Festival, which is planned to be held between 12-23 May this year but which has to be postponed due to the fearful coronavirus epidemic worldwide, continues to be a matter of curiosity, the festival management will publish a statement in the light of the latest developments, He explained that it would not be possible to organize.

This announcement by the Cannes Film Festival management came after the French government extended the ban on collective events, including festivals, by mid-July. French President Emmanuel Macron announced on Monday that the curfew was extended until May 11, while events such as festivals could begin in the middle of July at the earliest. This showed that the delayed Cannes Film Festival could not be held at the end of June as expected.

“After the announcement of the French President on Monday, April 13, we accept that the 73rd Cannes Film Festival is not possible to be held from the end of June to the beginning of July, as planned.

It seems difficult to assume that the Cannes Film Festival will be held normally this year.

However, since last night, we have contacted many professionals from both France and other countries. They agree that the Cannes Film Festival, an important supporter of the film setter, needs to evaluate every possibility to somehow realize the Cannes 2020 to support the cinema. ”

It was stated how the Cannes Film Festival will take place this year will be determined after the epidemic uncertainties disappear.

On the other hand, talent agencies, sales representatives and distributors in America are preparing to organize their own virtual markets. It is stated that negotiations will take place for larger productions with important names in this virtual market that will accompany Cannes Film Market.