Home Entertainment Candyman Is Seen In A New Trailer In Spanish 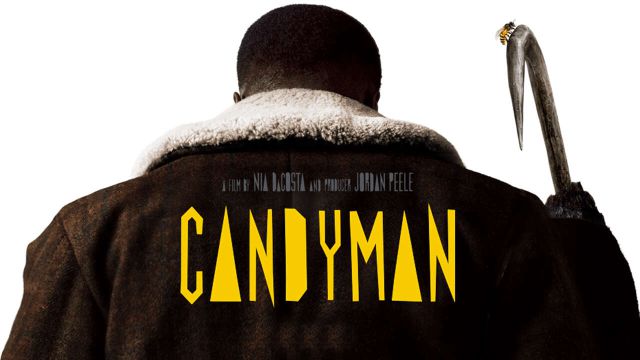 Candyman: Nia Da Costa’s new film, accompanied by Jordan Pelee, is a remake of one of the most iconic horror premieres in film history. Universal Pictures has presented a new trailer in Castilian for Candyman, the new film by Nia Da Costa (Little Woods, Captain Marvel 2) with a script by Jordan Pelee, winner of an Oscar for best original screenplay for Déjame Salir. Planned for next August 27 in theaters around the world, the publisher now offers us a preview of one of the most anticipated film productions of this summer at the national box office.

This version, based on the 1992 film Candyman, the domain of the mind, written by Bernard Rose, and on the story “The Forbidden” by Clive Barker, presents us with a new way of understanding one of the most intriguing urban legends of all the times in the world of cinema. The creative objective is none other than to reawaken fear in the viewer, reach terror and generate an ecosystem of unparalleled shudder. At the beginning of the news you can see the new advance in full Spanish.

“For years, residents of social protection housing in the Cabrini-Green neighborhood (Chicago) have lived in terror of a ghostly story that has been passed down from generation to generation: the legend of a supernatural murderer with a hook as a handheld, which appears just by repeating his name five times in front of a mirror ”, we can read in the official synopsis of Candyman.

In the direction, as we said, Candyman is directed by Nia DaCosta, accompanied by Ian Cooper (We), Rosenfeld and Peele in the production. The script has the stamp of Peele, Rosenfeld and DaCosta himself. David Kern, Aaron L. Gilbert and Jason Cloth are executive produced.

Candyman hits theaters across the country this August 27 from Universal Pictures; more information on the company’s official website.

Pokemon VGC: A Guide to the Held Item