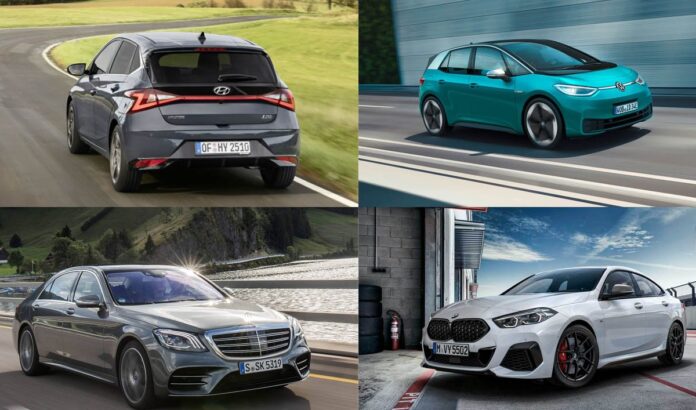 This year’s nominees have been announced for the annual European Car of the Year Award. A total of 29 models were nominated in this year’s competition. The winner of the award will be announced on March 1, 2021.

In the first round, 29 different vehicles will compete with each other to make it to the final. In the second stage, 22 vehicles will be eliminated and the remaining 7 models will move on to the next round. The first round results will be announced on January 8, and the final results on March 1, 2021.

Among the 2021 European Car of the Year nominations, Mercedes-Benz is among the most remarkable brands. Exactly 4 models of the giant German automaker have managed to enter the list of candidates. While Hyundai entered the race with 3 different vehicles, brands such as BMW, Honda, Toyota, Ford and Volkswagen took their place in the list with 2 different models.

2021 and its most anticipated games: Halo Infinite