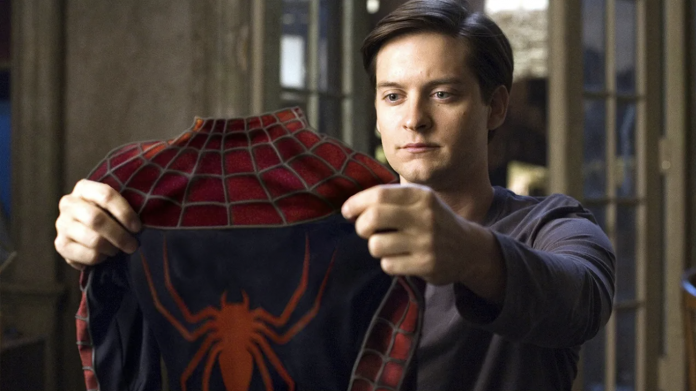 Spider-Man 4 was never released. However, the veil of secrecy disappeared years later and we saw what we were missing.

The Spider-Man movie series by Tobey Maguire came to life in 2002. Director Sam Raimi, who created an archive of three films in total, put an end to the legend with the last film released in 2007. But it was known that the team was preparing to shoot a fourth Spider-Man movie.

Spider-Man 4, which was planned to be released in 2011, of course never materialized. However, the company had already started designing a video game specific to the movie, which was still in pre-production. The first notable images from the game developed by Radical Entertainment appeared years later.

YouTube channel Obscure Gamers shared an 18-minute video for the mysterious Spider-Man game. As we understand from the title, the name of the production, whose development phase was not completed, was never determined. Just like the movie, the game was shelved with a bad fate.

The canceled Spider-Man 4 game would be released on PlayStation 3, Xbox 360, PC, Wii and Nintendo DS platforms. The game’s release date would take place at the same time as the movie, in May 2011. Until, of course, there were disagreements between Sony and Columbia Pictures…

Although the two companies reunited for The Amazing Spider years later, we came across Tobey Maguire’s Spider-Man costume, and the series never returned. As in the movie, companies thought that such a game did not need to be released.

What do you think about Spider-Man 4 game? You can take a look at the video above and share your opinions about the game with us as a comment.