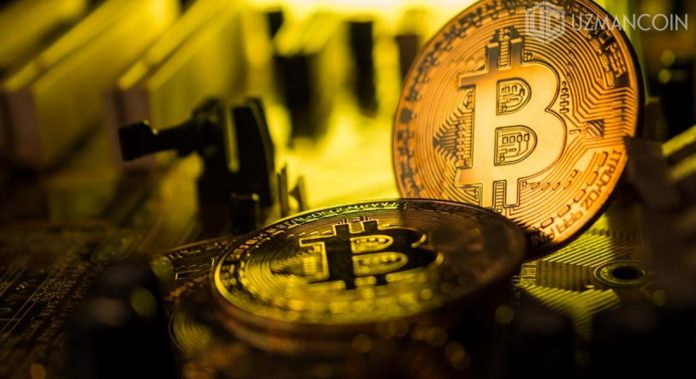 Purpose Bitcoin ETF shares, the first ETF of the North American continent, received an investment of $ 80 million in the first hours and $ 420 million at the end of two days. According to a senior analyst at Bloomberg, Purpose Invest’s ETF, which is under the BTCC abbreviation, which started trading on the Toronto Stock Exchange on Thursday, could reach an investment of $ 1 billion by Friday, even outpacing all ETFs in the country within 2 months.

Bitcoin ETFs, which were expected to be accepted in the US for years, were approved and opened in Canada last week, even if they were not in this country. A striking comment came from Bloomberg’s senior ETF analyst Eric Balchunas regarding the exchange traded fund, which attracted great attention in a short time.

“It could reach $ 1 billion on Friday”

According to Balchunas, if the ETF, initiated by Canadian firm Purpose Investments, continues to attract the same intensity, it may have raised $ 1 billion as of Friday, February 26.

“It can pass other ETFs”

Balchunas also compared the Purpose Bitcoin Fund with other ETFs traded on the Toronto Stock Exchange. The senior analyst said it would not be a surprise for him if BTCC would pass all ETFs in the country within 2 months. For example, JPMorgan BetaBuilders Canada ETF is one of the country’s largest exchange traded funds with a total asset value of $ 4.6 billion.

As it is known, Purpose Investment’s Bitcoin ETF is not the only Bitcoin ETF in Canada. Last week, Evolve Funds Group also received ETF approval from the Ontario Securities and Exchange Commission, and the fund was opened on Friday under the EBIT acronym.

What will Biden and SEC do?

Despite some negative statements by Treasury Minister Yellen about Bitcoin, Biden and his team are expected to approach the cryptocurrency universe much more positively than the Trump administration. Although Bitcoin investors have been hoping to see ETF approval for several years, investors are getting used to the rejection.

Two Bitcoin ETF applications were filed after Joe Biden was elected president in the US. New York Digital Investment Group and Valkyrie Digital Assets have submitted the required documents to the SEC and are waiting for a response from the institution.

A future ETF approval is expected to have a serious positive impact on the Bitcoin price as well.

Santiment Turns Eyes To These 7 Altcoins: Big Increases Could Happen!

Bitcoin Can Rise Quickly! Over 4 Billion Dollars of Investment Coming!