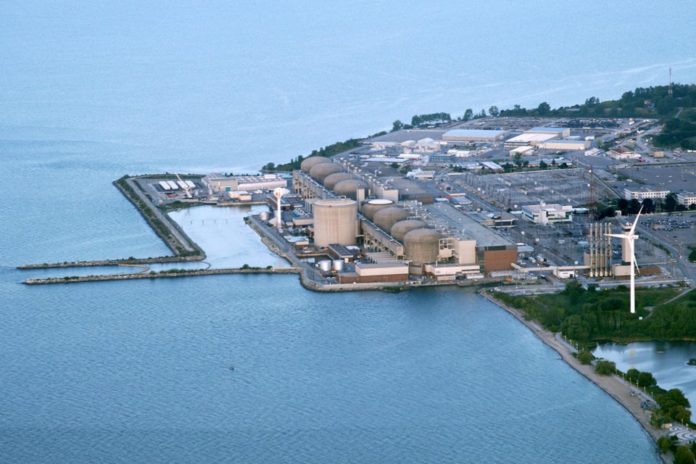 The alarm from the nuclear power plant in Canada’s Queen’s Park caused panic. The statement said that the alarm was given “accidentally” during the training exercise.

According to the Canadian time, a message to mobile phones this morning caused panic. Queen’s Park Pickering Nuclear Power Plant and the cause of the message was announced by mistake was announced.

The message sent around 7:30 in the morning should be used in the internal communication of a training exercise. Ontario Attorney General Sylvia Jones said the drill was done by the State Emergency Operations Center and the messages were sent as a result of a human error. Jones noted that there is no danger to the environment or the public.

Ontario state government apologized for this incident that dragged the public to worry that Jones Jones, to determine how the error occurred and the same error was launched to investigate the repetition of the same error, he said.

The first message in the morning said the emergency team responded to a situation at the nuclear power plant, but did not have an abnormal level of radioactivity. In the second message after two hours, it was said that there was no active emergency in the plant and the first message was sent as a result of an error. The message also underlined that no further measures were needed.

Correspondents at the Ontario Power Plant reported that there was no threat to the public, that no radiological incident had occurred, and that the message had been sent in error.

Environmental activists have long opposed the nuclear power plant in Ontario. Following the last false alarm, attention was drawn to the density of people in the area near the Pickering plant. Environmentalists say the number of people living in the 30-kilometer-wide region is greater than the density of people living around nuclear plants throughout the Americas. One of the oldest and largest power plants in North America, Pickering, had previously been dangerous accidents.

In the case of a Fukushima-like nuclear accident in Pickering, 26,000 cancer cases, half of which are fatal, are expected to occur within a few years. It is estimated that Pickering, Markham, Newmarket, Aurora, Richmond Hill and northern Scarborough in the expanded Toronto Area will be evacuated and that people will not live in these areas for 100 years.