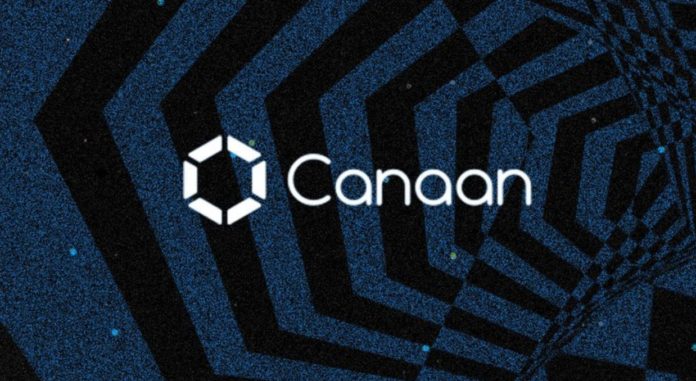 Chinese mining giant Canaan Creative has announced that it has made a net loss of $ 148.6 million in 2019, reflecting a declining profitability over the $ 204.3 million revenue in 2019. The firm released its first earnings report since its IPO in the US last November. Canaan said it sold a total of 10.5 exhash (EH / s) computing power per second, accounting for about 20 percent of the computing power growth of the Bitcoin network last year.

The remarkable point in the earnings report is: Cost. Canaan’s sales have increased over the past year, but the cost has also increased and profitability has decreased. The revenue cost for Canaan in 2019 was $ 278 million, which is $ 78 million more than the total revenue for the year.

TCL To Launch Smart TVs With Google TV In Up To...