Home News Can you buy bitcoins? Pros and cons according to UBS 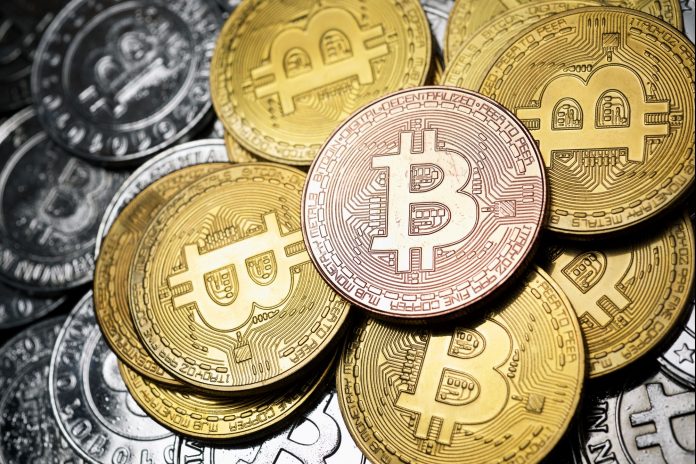 The largest cryptocurrency by market cap has gained 900 percent since March last year. This insane rally has brought a huge surge of interest in Bitcoin. Global banking institution UBS, in a recently published report, highlighted the pros and cons of buying Bitcoin. The report also seeks answers to questions such as “Should or should I buy Bitcoin?”

UBS said further price hikes are possible and stressed the difficulty of making a fair value estimate for Bitcoin. The institution proposes that the size of the investment to be made against the risk of losing the entire investment should be limited to an amount that can be afforded to lose and also to establish an exit strategy.

UBS expects prices to continue to rise in the near term, given the strong price momentum, the potential for further enterprise adoption, the massive media and social media interest and limited supply.

According to UBS, data show that institutional investors have made more purchases than in 2017, when Bitcoin reached $ 20,000 for the first time.

The institution believes that the increased adoption of cryptocurrencies on the front of mainstream asset managers could raise the market sentiment even further.

“We see evidence that retail investors are becoming more active again. More and more people are searching for information about cryptocurrencies on the internet. The number of transactions and the number of digital wallets is increasing and the issue is trending in social media. is called.

Finally, according to UBS, the pros and cons are as follows:

An attractive investment opportunity: The broker believes that some investors see Bitcoin as part of a broad strategy to seek new opportunities in the growing digital world. For example, some investors think that the decentralized Bitcoin network may rival the established global payment system, and international transactions may shift from currencies such as dollars, euros or yuan to cryptocurrencies.
A hedge against depreciating fiat money: Another ‘yes’ answer to the question of whether to buy bitcoin is related to the monetary policies of central banks. Some investors worry that central banks’ monetary expansion policies will eventually result in high inflation and erode the purchasing power of currencies. According to UBS, cryptocurrencies are seen as alternative stores of value, similar to precious metals, commodities or other real assets, thanks to their limited supply.

Sentiment changes: The broker also notes that most cryptocurrencies are volatile and that increased institutional engagement can make things worse in this regard. Looking at other asset classes in the report, the increasing involvement of institutional investors may increase volatility due to their more opportunistic approach.
Competition: According to UBS, cryptocurrencies may at some point lose their place to other digital currencies with better features. These features can include being faster, cheaper, more environmentally friendly or gaining government support.
Regulation: UBS underlined that the risk of regulation change is also very important. In the report, it was stated that with the exception of Libra, the digital currency project announced by Facebook, cryptocurrencies have not received significant attention from officials and regulators in recent years, and this may change with the increase in institutional participation and market value. According to UBS, regulators may view the widespread institutional adoption of cryptocurrencies as a risk to financial stability, which could lead to new regulations such as higher capital requirements.

Carbon molecules detected for the first time in space