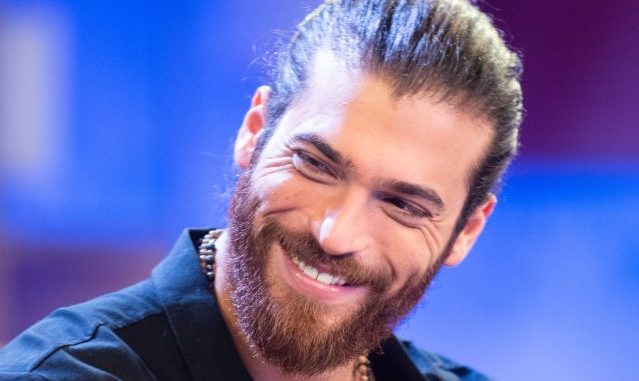 He arrived, recorded and left. Can Yaman’s visit to our country has been fleeting but intense. Of course, he has left with the clear idea that he is loved here and much, there was nothing more to see the reception made by his Spanish fans at the airport.

He came to participate in the program of Carlos Sobera, see you again, but found a place to talk with the rest of the press. The first thing was to clarify how his name is pronounced that it seems that not everyone is clear and that, despite his serious appearance, he likes to joke.
But do not be sad because he said he wants to come back with more time and he sure will. At the moment, Mediaset has announced that it has bought the rights to two of its series that it will broadcast on Divinity.

In addition, he has projects on the table although, we know, that the first thing will be to fulfill the obligations of his country that require him to perform military service. It will be that moment when he loses his appearance now.

“Military service is not possible with the hair and beard that I have now that is why I am obliged to take them off. I have received offers to donate the hair I have to help people with diseases such as cancer with a social responsibility project, ”he acknowledged about the future of that mane.

Surely enough money will be raised because right now Yaman is the object of desire for many. But after the mili, what? Well, there is also good news about that.

You already have a series in mind. “It is in the process of evolution. When I return to Turkey I will meet with my director, I have read the first chapter and I will read the second. It will not be a romantic comedy but something different. We have already done the best we could do about romantic comedy and this is going to be more serious, in quotes. There will be a triangle of love, drama, crime, action, intrigue and it will be a very heroic character. I’m sure you’ll love it, ”he announced.