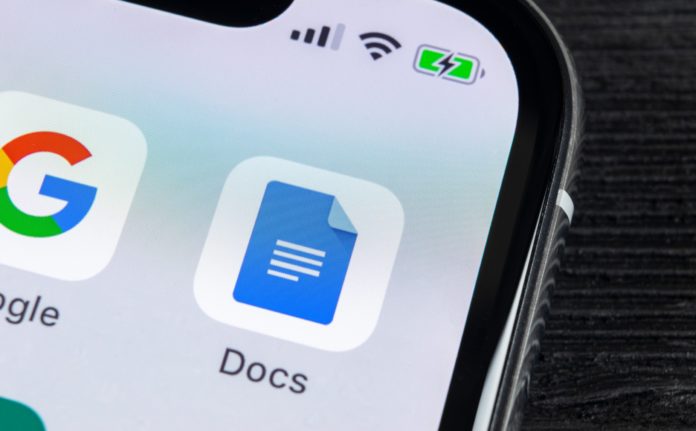 The Google team announced a new feature that it is working on, the Translation service. This feature will help instantly translate a speech into another language. Featuring AI support, the feature is currently being tested in many languages.

Although Google Translate occasionally makes translation errors, it is actively used by many users today . In fact, Google Translate, which also supports speech, is also useful in learning word pronunciations. Now, a new feature has been released for Google Translate . With this feature coming into our lives, especially students who are studying in a foreign language will take a deep breath.

The new feature that the Google team is working on Translation can translate a long conversation in real time . The new feature, which has artificial intelligence support , will also work over Google servers with an internet connection and conversations received through your phone’s microphone can be instantly translated into another language.

According to the information received, Google is testing its new feature for translation service in many languages, especially Spanish, German and French . Actually, this is good news. Because if the tests are successful and no problems are encountered, the feature will be available to all users in a short time.

New feature of Google Translation; It will help you understand the essence of what is said, get instant lecture support in supported languages, and even watch movies or series without subtitles. However, at this point, we have to give news that iOS users will not like . According to statements from Google officials, the new feature of Translation will be available to Android users first .

PUBG celebrates 3 years with free skins created by the community

A K-POP ARTIST THREATENS TO CALL THE DIRECT FULL POLICE