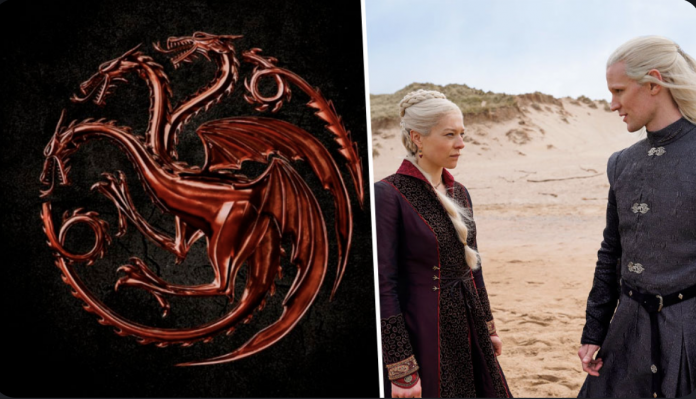 There is already a premiere window and everything, but have they learned their lesson?

After a long time, Game of Thrones came to an end in 2019. Regardless of the conclusion we saw via television and streaming services, HBO said it still had spinoffs in mind to take more advantage of the George R.R. Martin. 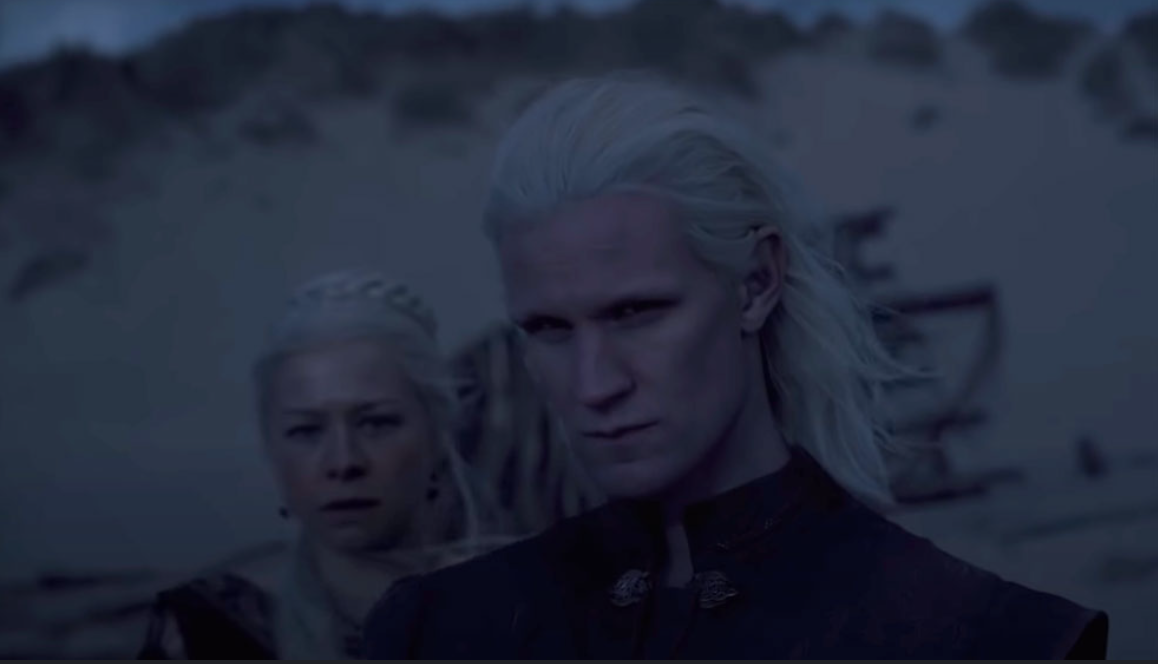 Three years later, House of the Dragon will premiere on HBO and HBO Max and will be based on George R.R. Martin. This new story in the world proposed by Game of Thrones tells of the events that led to the beginning of the downfall of the Targaryen family.

According to the information available, this Game of Thrones spinoff will be 10 episodes with a time to be confirmed. In July 2020 the cast election began and in April 2021 filming began in the United Kingdom. Here we show you the first preview of this project that is created by George R.R. Martin, the original author of the play and executive producer Ryan J. Condal.

Among the details we see Daemon Targaryen, the brother of King Viserys I. It is also possible to appreciate Valeryon – the black terror – who seems to be already dead. Yes, he is that same dragon that Cercei sees in the Game of Thrones series. The King’s hand is Otto Hightower. If that were not enough there is also Rhaenyra Targaryen in both the young and adult versions of him.

More details about House of the Dragon, the Game of Thrones spinoff

Like Game of Thrones, House of the Dragon has a certainly robust cast and is full of actors that you should not lose sight of.

Rhys Ifans is Sir Otto Hightower: Father of Alicent and the hand of the king.
There are still more characters to mention that have to do with the Lannister house and other houses that will also have an important relevance in this story that takes place 200 years ago from Game of Thrones.

Stray Kids Demonstrates Their Dominance And Triumphs With Thunderous