Home News We Can See Robot Animals Instead Of Cars Fighting In The New... 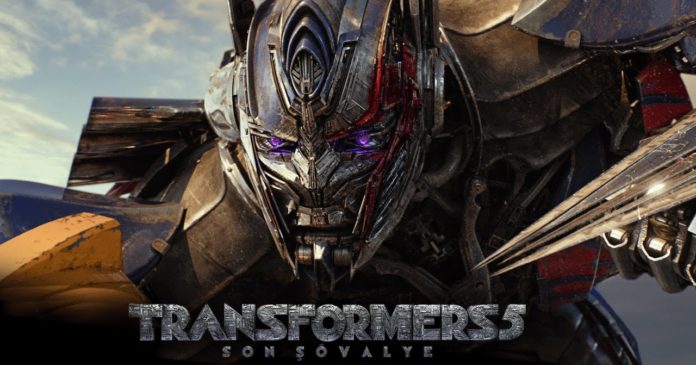 It turned out that Paramount Pictures has two separate Transformers movies that are currently under development. One of these films will pass in the new universe set up with the movie Bumblee, and the other will restart the main Transformers series. The series, which will be restarted according to new information, will be based on the 3-season animated series Beast Wars, published in the 90s.

James Vanderbilt, author of Independence Day: Resurgence, has been writing the script for Beast Wars since April last year, while John Wick 3: Parabellum’s executive producer, Joby Harold, is working on an independent film set in the Bumblebee universe. Since both projects are at an early stage, their directors are not certain.

Transformers series producer Lorenzo di Bonaventura revealed in an interview two years ago that he had nothing to do with the Beast Wars movie. “I am not the only one asking this question, apparently. Because I don’t understand Beast Wars. I’ve never fully understood it before. They seem to me incompatible, you have animals, robots, we are used to cars.” he said.

Transformers: The Last Knight included Dinobots, the favorite of those following the Beast Wars world. Lorenzo di Bonaventura confirmed that two projects were developed last year and Optimus Prime will be included in both. According to the producer, direct sequel to Bumblebee and The Last Knight would come, but the course of the series has changed.

McDonald’s is bringing back a famous orange drink just for the...