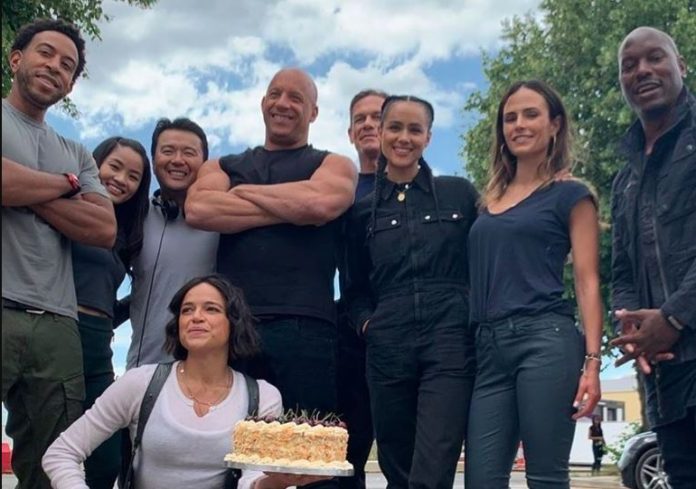 According to some rumors that have emerged recently, Paul Walker, who is claimed to be featured in Fast and Furious 9 with CGI technology, will instead appear in the 10th movie with the character Mia, who plays Paul Walker’s wife in the movie.

The highly anticipated ninth ring of the legendary action series Fast and Furious will meet with viewers for one year due to the coronavirus epidemic that affects the whole world. The movie, which is announced to be released on April 2, 2021, will be devoid of the stars of Hobbs & Shaw spin-off Dwayne Johnson and Jason Statham, but will continue its adventure in the ninth movie, led by other names we are familiar with. Let’s also remind you that there are two new names in the cast, such as John Cena and Michael Rooker.

However, recently there has been a lot of speculation about one of the most beloved names in the Fast and the Furious franchise. This name is Paul Walker, who died in California in 2013 as a friend lost control of the vehicle he used and crashed into a tree due to excessive speed.

The American actor, who died during the shooting of the seventh film in the series, took part in the film thanks to a very impressive “CGI recreation” with his two brothers Caleb and Cody and said goodbye to us in the final scene. We were assuming that this was the last scene we saw the character Brian O’Conner portrayed by Walker, but some rumors recently revealed that the famous actor could return for Fast and Furious 9.

So how will this happen? More precisely, what place will Brian take in the movie? The answers to this question are currently unclear. On the other hand, Jordana Brewster, who portrays Dom’s sister and Brian’s wife Mia, is claimed to return in Fast and Furious 10. Perhaps we can see Walker side by side with Brewster in the tenth movie, not the ninth.

Universal Studios has not yet made a statement about the allegations in question, but there is no doubt that seeing Brian again years later will be a great moment for all his Fast and Furious fans. Fast and Furious 9, where Justin Lin sits in the director’s chair, will be released on April 2, 2021.

He wrote that seven years ago, Kobe Bryant would die in...