Home News Can Rockstar Games be the main source of the claims about GTA... 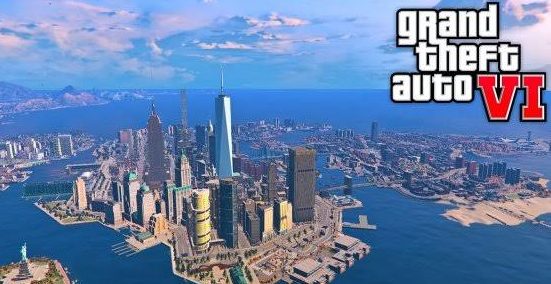 Can Rockstar Games be the main source of the claims about GTA 6?

The expectation of the gamers was that GTA 6 could be announced at PlayStation Awards yesterday, but this was not true. Could Rockstar Games be the source of the allegations made so far?

No disclosure has been made so far regarding GTA 6. However, both the former Rockstar Games employees and the Grand Theft Auto series of important names came from various explanations. The explanations made the excitement a little more each time, but there was nothing concrete under the rumors so far. As such, the gamers were confused. 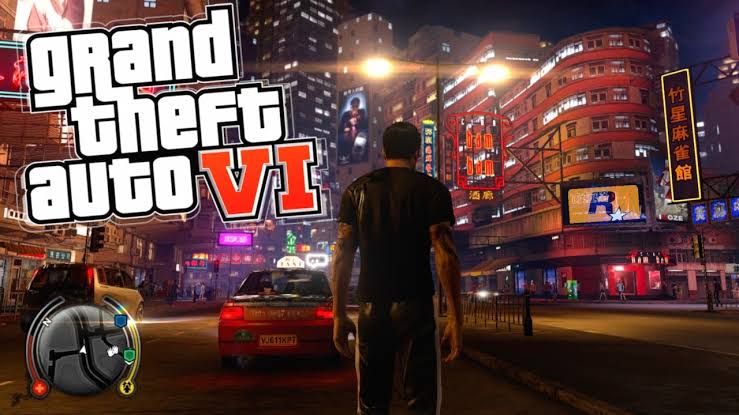 The latest rumors about Rockstar Games, and therefore Grand Theft Auto 6, revealed that the game could be announced at the PlayStation Awards event yesterday. Because the last member of the series, GTA 5, was again announced during the activities of Sony and Rockstar Games, generally in the new games showed similar attitudes. However, Rockstar Games has never been seen before in GTA 6. 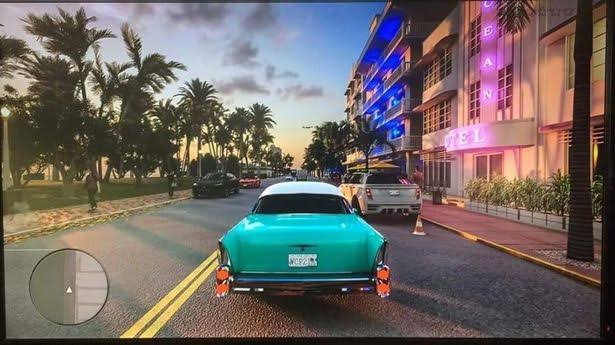 Is it really possible? Could Rockstar Games confuse the public with false claims just to excite gamers? In fact, what happened in 2019 suggests that the charges against Rockstar Games may be true. Because the claims made so far were based on very reasonable reasons.

In fact, perhaps the most remarkable of the allegations made so far in relation to GTA 6 came from Steven Ogg, Trevor of GTA 5. At an event he attended, Ogg told his listeners that they should do mathematics about GTA 6. In fact, as Ogg said, doing a little math could give us a hint about the release of GTA 6. Unfortunately, this did not happen. 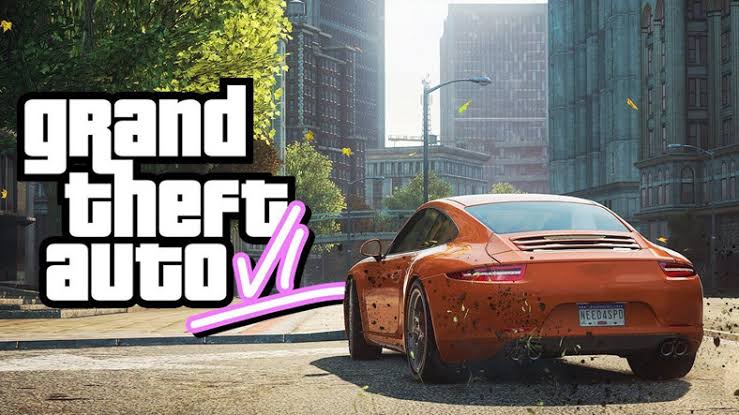 One of the interesting claims about the GTA 6 was Sony’s PlayStation Awards on December 3, which we reported at the beginning of our report. Moreover, on Steven Ogg’s advice on mathematics, Rockstar Games’ attitude in the past was very much in line with each other. So Rockstar Games could have announced the GTA 6 to Sony at yesterday’s event. However, the subject did not even pass through the event. 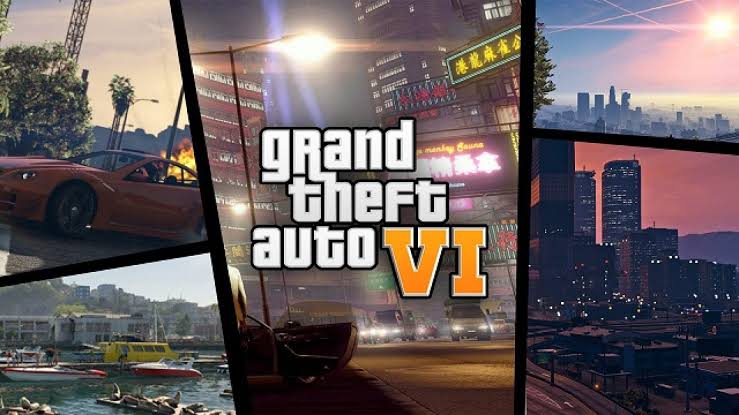 It seems that gamers are not unfair to think that Rockstar Games is the source of the allegations made about the GTA 6. The fact that the claims are generally compatible with each other and that all claims are unfounded for the time being is not something that would be reasonable. Who knows, maybe Rockstar Games wants to keep the attention of gamers constantly up by making these claims?

Do not trade Bitcoins on these phones

Mod creators of “Skyrim” work on a commercial game