Home Science Can a person get twice corona virus? 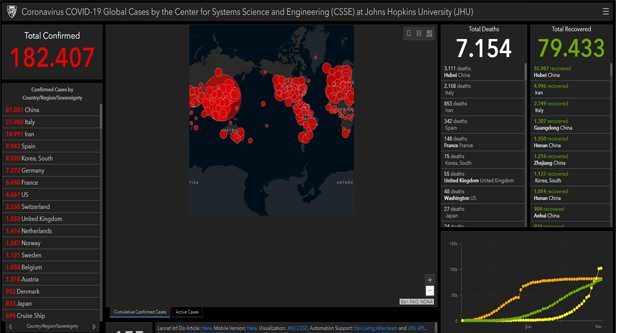 Scientists are discussing whether people who recovered after getting the corona virus will get sick again. The fact that a person recovering in Japan is sick due to the corona virus again forms the basis of the debate.

In the fight against the Corona virus, we continue to encounter new concepts that we have not often encountered before. Recently, the British government’s scientific adviser, Patrick Vallance, announced that “herd immunity” is part of the prevention strategies against the corona virus epidemic.

Herd immunity suggests that under conditions where a large part of the population develops immunity against the disease, the possibility of contracting the same disease in the rest of the society will be eliminated. However, in Japan, getting a person corona virus for the second time seems to change the direction of herd immunity discussions.

There are also scientists who disagree with Patrick Vallance, the chief scientist for the UK government. Professor from Leeds University. Mark Harris said that reinfection is not very likely, but there are recurrent cases of corona virus in animals – especially bats – in the literature.

Scientists state that our body develops immunity after viral diseases in general. However, our information about the corona virus is still not enough. Only one case has been observed so far, which has caught the corona virus twice. This case may be an exception. Nevertheless, observations must continue to be made for such situations.

See Also
Do Cargo From China Carry the Corona Virus?