Home Tech Can we no longer see pop-up camera phones?

In 2019 with excitement, many brands produced phones with Pop-up cameras. Xiaomi, OnePlus and others are leaving this camera on their latest model phones, and will there be no more Pop-up cameras on the new models? Even though it is still too early to answer this question, even OnePlus, which holds the flag on pop-up camera phones, gives up on this camera mechanics in its new model.

What about phones with pop-up cameras?
OnePlus 8 and OnePlus 8 Pro will finally be unveiled at an event on April 14. According to the leaked details, the company gives up the Pop-up camera on the camera side. As you know, these cameras were included in the OnePlus 7 and 7T Pro models, but now we see that the next model changes on the camera side of the phone.

The Pop-up pop-up camera, which was very successful in the Oppo Find X model, was a special camera positioned for selfie. For this reason, although he was very popular, Pop-up camera mechanics retreated in Find X2 after this model.

Motorola, Realme and Honor also used the camera mechanics in question on their phones. While joining this area with Vivo Nex, Vivo Apex leaves this camera with the 2020 model. There are also brands that do not leave the Pop-up camera installation in question. Redmi K20 Pro and Xiaomi Mi 9T Pro, among them, feature pop-up camera mechanics. Apart from these brands, we do not currently have a Pop-up camera.

In fact, although many brands are leaving this camera mechanic, Pop-up cameras look pretty cool and different. These cameras, which unexpectedly opened and surprised the user, confused people about the durability.

In the first place, these cameras, which offer a different design for both the users and the brands, were so fast in fashion. As a result, smartphone manufacturers switched to classic camera setups, especially as a selfie camera.

The most important plus of pop-up cameras was that it definitely saved phones from the screen notch. This setup, which provides an advantage in the screen case ratio, prevented the notch and screen hole from being positioned in the front. However, we think that radical change has been abandoned as this camera design has not been turned into a habit.

At the next point, on the camera side, we are told that under-screen selfie cameras will appear. 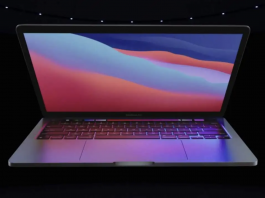 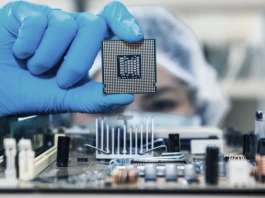 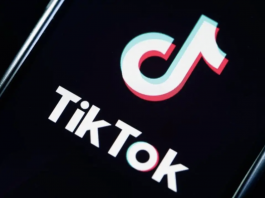