Home Celebrity Can Mamamoo Wheein be sick because of Coronavirus? 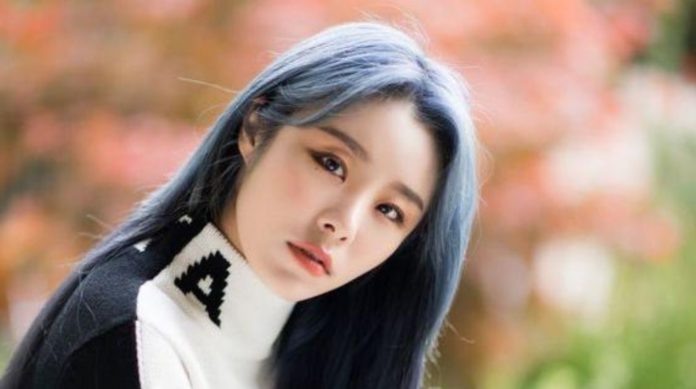 The singer will not be able to attend the Seoul Music Awards due to the health problem she faces, see what her agency said about it.

The coronavirus is one of the diseases that is shaking the world, and they are 132 people victims of what could be a possible pandemic .

One of the members of MAMAMOO , Wheein , has been presenting symptoms of a respiratory illness , this is what her Rainbow Bridge World agency let her know with a statement in which they talk about their activities and current situation.

The 24-year-old idol will not appear at the Seoul Music Awards , the original from the city of Jeonju began to feel bad and had an exam in the hospital due to symptoms such as a cut body, fever and cough.

In the company’s message you can read:

“The results show that Wheein has been diagnosed with type A flu , following the doctor’s recommendation that she needs to rest to recover her condition, she will not attend the 29th edition of the Seoul Music Awards on January 30. Rainbow Bridge also apologized for the news it gave to fans, as they expected MAMAMOO to present itself with all its members at the awards.”

The statement ends with:

We will do our best so Wheein can greet fans in good health as quickly as possible.

Due to the public health emergency, many fans have expressed concern about the singer’s health and Wheein is expected not to be part of the people who have so far been affected by the coronavirus .We expect to receive good news from her.